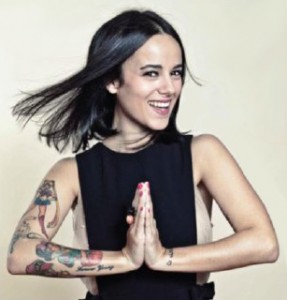 Today was released an article on “Le Parisian Magazine”, which is an extra issue for “Le Parisien” and “Aujourd’hui en France” newspapers. The article itself talks about Alizée‘s passion for tattoos and few details are described of her own tattoo’s.

Alizée, for example, tells to the magazine “Today, I have 13 or 14 tattoos: my daughter; a manga style drawing, a Snorky, A2 for her first name (Alizée) and her daugther’s first name (Annily), the name of her father (Jérémy) in Hebrew, Arale… The tattoo’s tells what we love, what has meaning for our life.”

With the article, three new photos were released. Here are those (and part of the article). You can also see the full article online at on Le Parisien website. 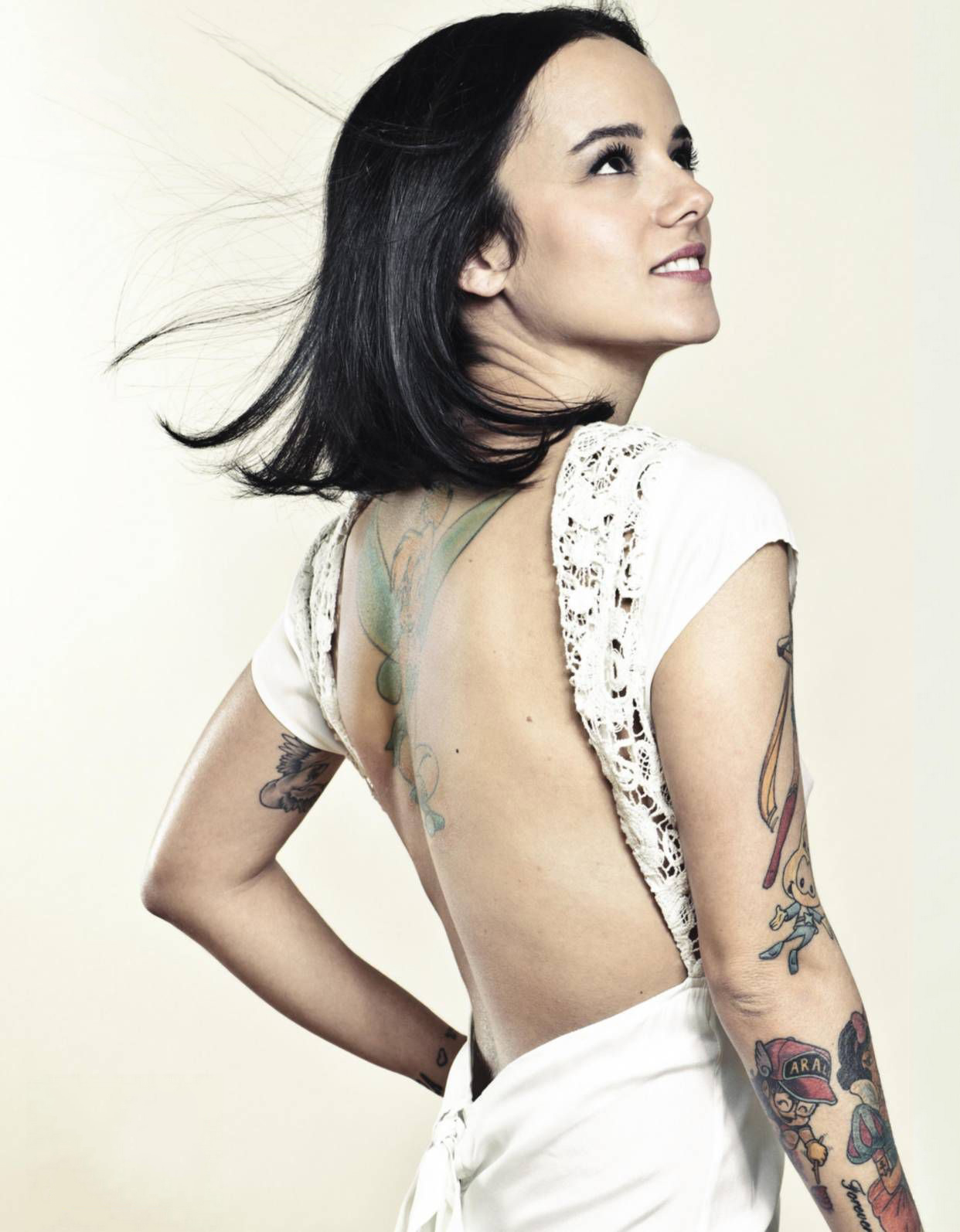 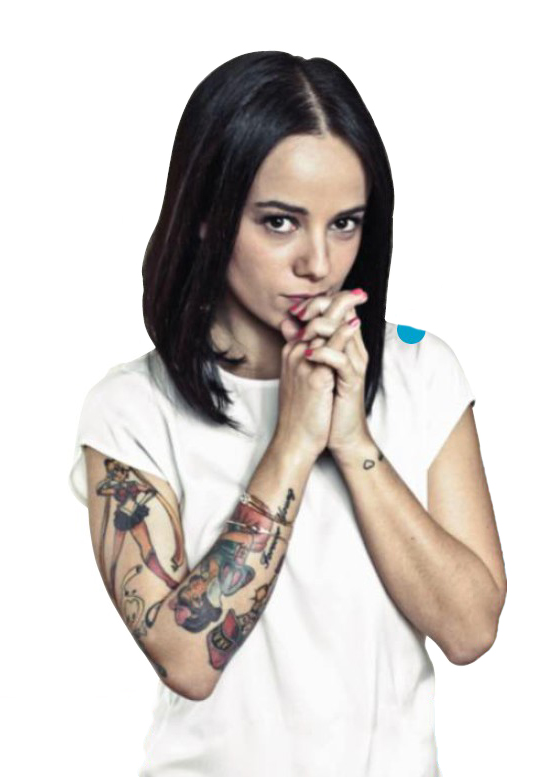