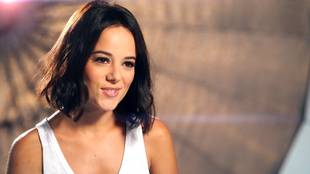 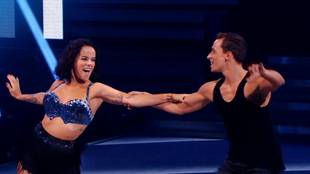 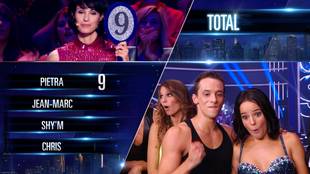 On first week Alizée’s dance was Cha-cha-cha. Considering that she has never done pair dancing, her first performance with Grégoire was phenomenal. She was very free and completely dedicated into the moment. The dance did not only amaze the audience but also the judges were more or less speechless after the performance. The total scores were 35 (9,9,9,8) which gave her the first place on the week 1.

You can read more about the first week’s episode from Garfie489’s write up:
Alizée & Grégoire steal the first show of “Danse avec les Stars”

On the backstage, just before the show started, Alizée & Tal gave an interview for a parallel broadcast called Les Coulisses. 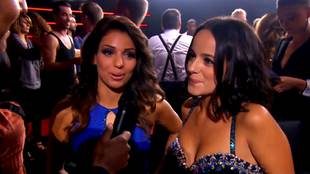 On the first bonus video we will see Alizée practicing for Saturday’s prime show. She has to learn a new dance, and she has to learn to control herself. Grégoire Lyonnet, Alizée’s dancing partner, is trying to teach Alizée to user her energy for dancing, for fast movement, to be more agressive. When everything fails, they start kick boxing… (Which, by the way, used to be Alizée’s hobby in the past.) 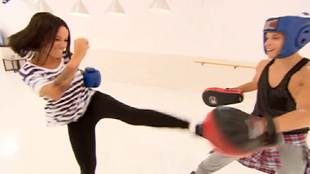 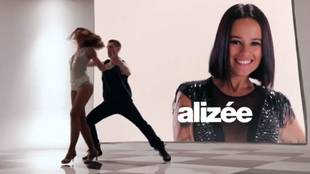 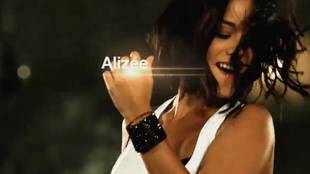