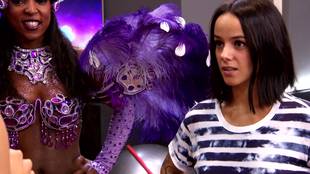 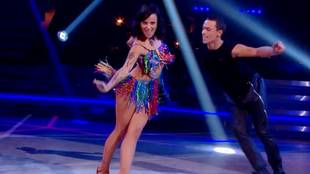 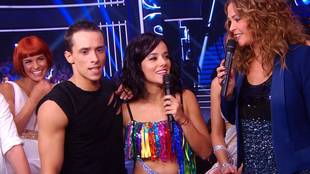 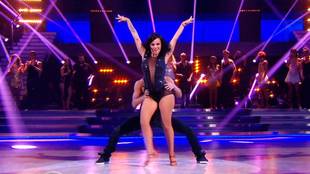 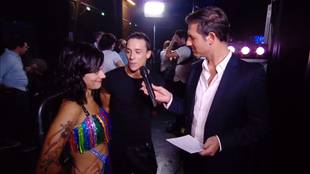 After Alizée’s mixed samba & paso doble dance, she was interviewed on the backstage for Les Coulisses show. This video shows the interview and other small bits from the backstage when Alizée happened to be on the camera.

On the first video of week 5, Alizée finds out that she has to learn to dance samba (mixed with paso doble). It comes to her as a total surprise as when Grégoire marches in with samba players & dancers! On the second video we see all the couples filled in that there will also be a samba relay during the prime show. Loser of the samba relay will receive only 5 extra points, and the winner will get 35 extra points. On the third bonus video we will see Alizée learning some serious booty shaking for samba. And finally the fourth and the last bonus video shows Alizée practicing mixed samba & paso doble at the general practice of the prime show. 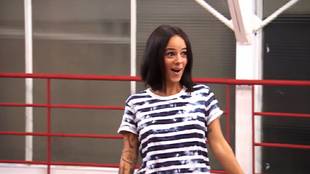 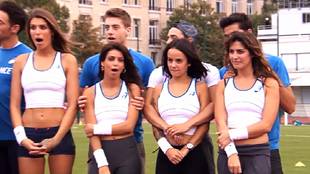 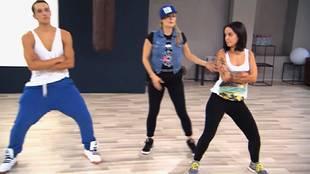 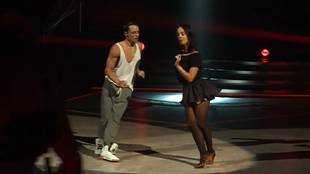