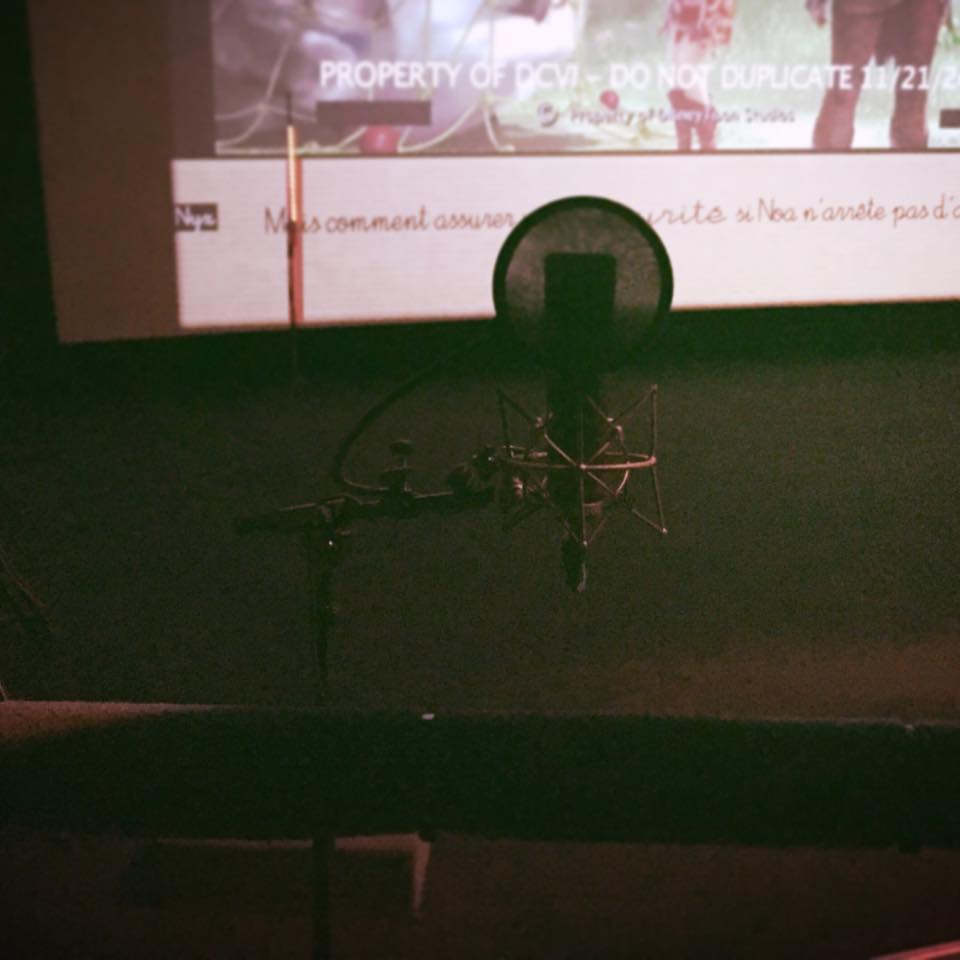 Today, Alizée posted a photo on Instagram and told that she’s in studio dubbing an animated movie. Unfortunately she didn’t reveal anymore information about the project. With little investigation of the photo, we quickly concluded that it would be a Disney movie and most likely Tinkerbell movie, which was later confirmed by Alizée’s dad. Little bit more investigation was needed to find out her role in the movie. Alizée will be playing the role of Nyx, a new fairy introduced on this new movie. The English version is played by Rosario Dawson.

The movie is called “Clochette et la créature légendaire” (literal translation: “Tinkerbell and the legendary creature”). The English version goes by the title “Tinker Bell and the Legend of the Neverbeast”. The movie will come to theaters on 8th of April 2015. 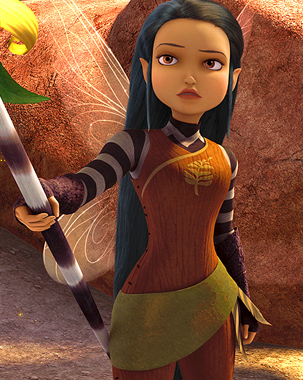 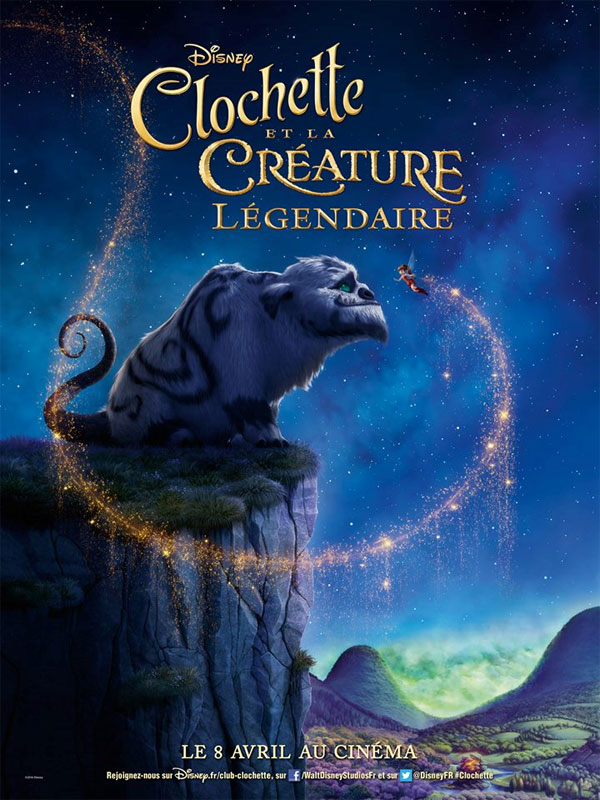