Winter vacation is over! Back to the business! 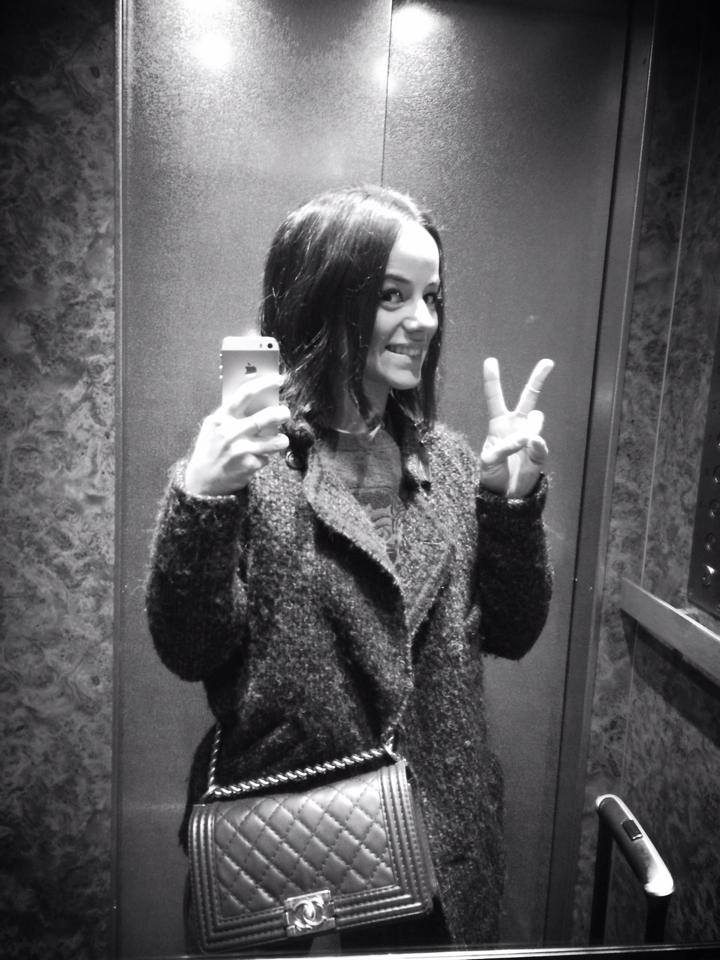 Not only us, but also Alizée, has ended her winter vacation, which she mostly spent back home in Ajaccio in Corsica. Couple days ago she posted on Instagram a photo of her last moment of freedom before returning to her job (singing & dancing).

The next few weeks will be quite hectic actually. Today she traveled to Nantes for her second dancing gig for Danse avec les stars – La tournée. We saw the opening act in Paris on 19th December already, but the show tonight (starts at 20h00 French time) will be the beginning of series of 20 shows all around France (with one show in Belgium also). 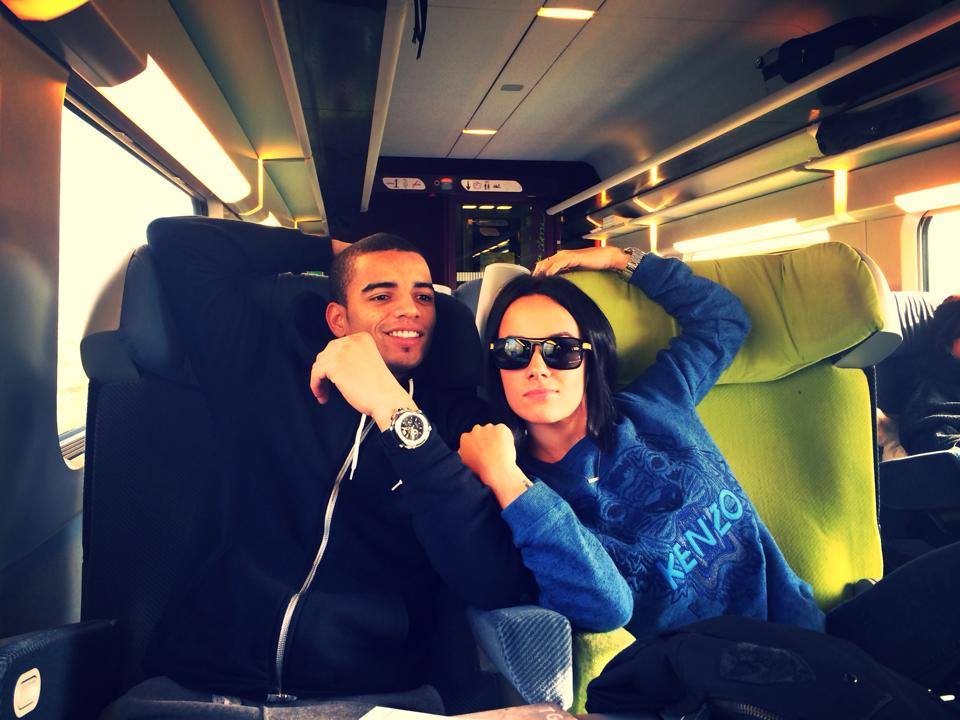 If all goes as planned, Alizée will take part in 17 of those shows during the next 6 weeks. The tour is supposed to end to Rouen on 23rd of February, but there is a great chance that additional shows will be added, especially for Paris which only had one show.

You would think that would be enough for her… But no, she will have plenty of other things to do also. On next Wednesday she will also join Les Enfoirés, which is held in Strasbourg this year. She has confirmed to take part in total of 4 concerts in Strasbourg.

Normally she has done all 7 but it wasn’t possible this year because of the overlapping schedules. She will have concerts on 15th and 16th in Strasbourg, on 17th she will join DALS in Nice, on 18th she will be in Marseilles for DALS gig and on 19th she will return to Strasbourg for Les Enfoirés. She will also do the final concert on 20th before continuing to Montpellier for DALS gig on 23rd of January.

Of course she will also have several TV appearances and press interviews during this time, so it will be very exciting times for all of us.

To be more excited, Alizée Art will be on the road also! We will give you an exclusive reportage from Les Enfoirés and will certainly cover some of the Danse avec les stars gigs also, with few possible surprises on the way.

Don’t forget to watch tonight Alizée on 50mn Inside on TF1 at 18h50 French time. As always, if you live outside France, you can watch the show on our website: Watch TF1 Live

We hope you will enjoy the ride! 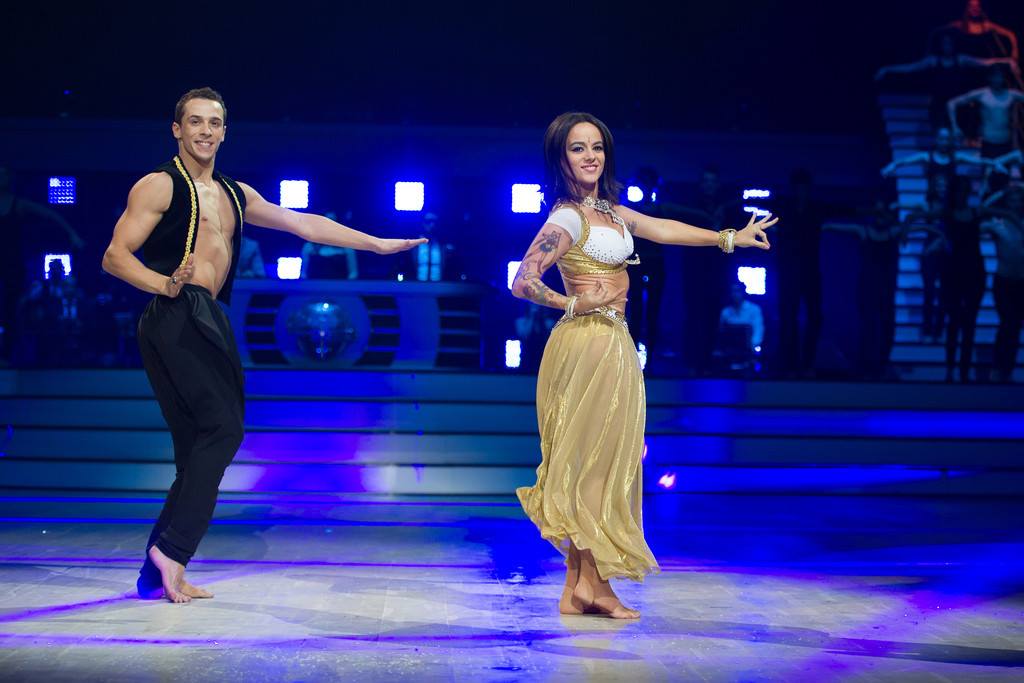