Photos from the last concert of Les Enfoirés

Here are some photos from the last concert of Les Enfoirés. Later will come more photos and once the videos are ready they will be also uploaded. Note that these, and the other photos posted here are just some quick picks after the concerts. There are much better ones when I have time to go through all the photos. 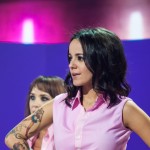 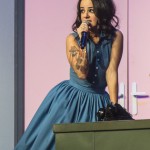 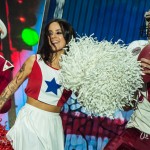 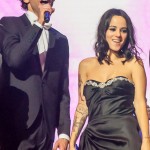 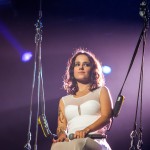 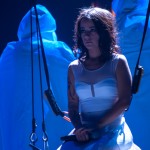 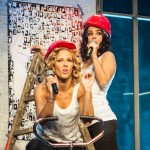 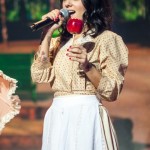 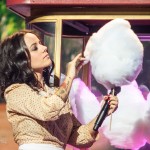