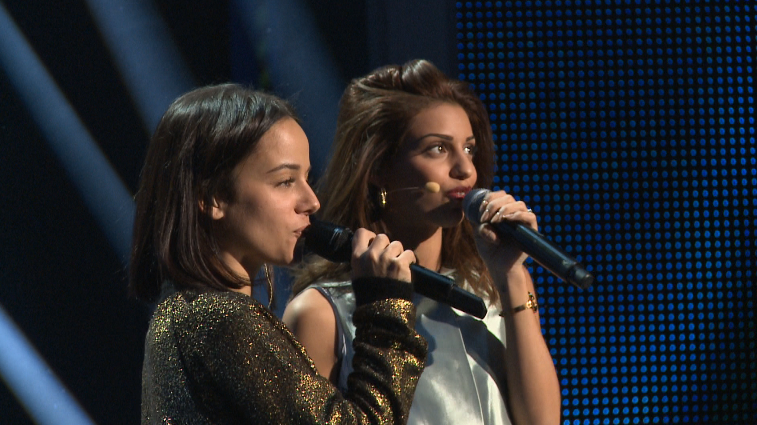 If you live outside France, you are able to watch tonight’s NRJ Music Awards live at Alizée Art.

Alizée will sing three songs during the show. With Tal, she will sing a duet, Le tourbillon, which was recently included on Tal’s newest album. She will also sing another duet, with world famous will.i.am. Third song will be Ma liberté de pense, which she will sing with Tal, Joyce Jonathan and Olympe.

Alizée will be also part of the award ceremony and she will give away one award (possibly to Tal). So we will have exciting night tonight, even though Danse avec les stars is no more going on Saturday nights…

Don’t forget to watch the show! 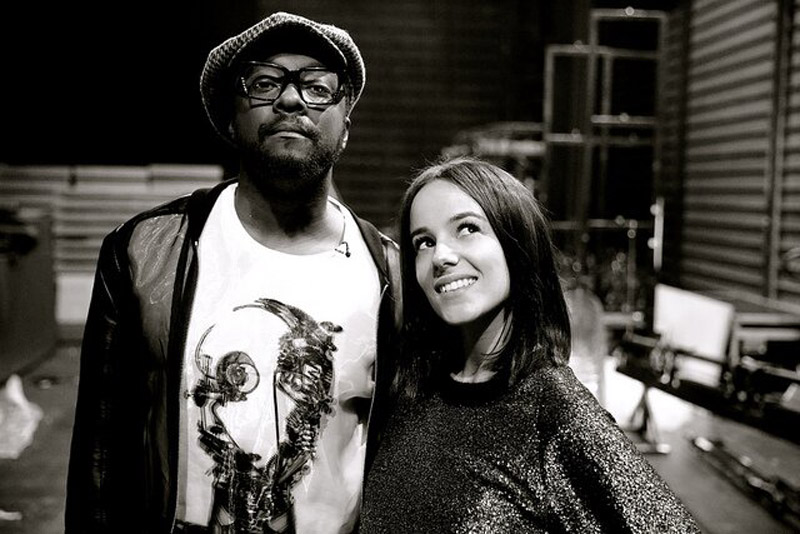