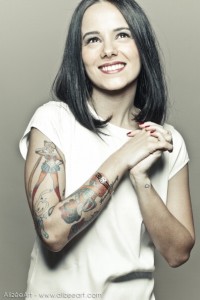 One of the most beautiful photoshoot for Alizée‘s new album “5” took place on 1st of March 2013 in Paris. The photographer was Cyrille George Jerusalmi. Few of the photos were released on Le Parisien magazine, even tho we saw sneak peaks of other photos taken, thanks to Alizée’s Instagram.

Here are few more photos from that beautiful photoshoot. 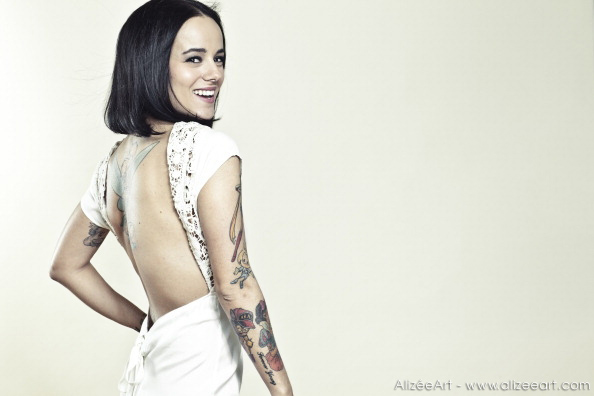 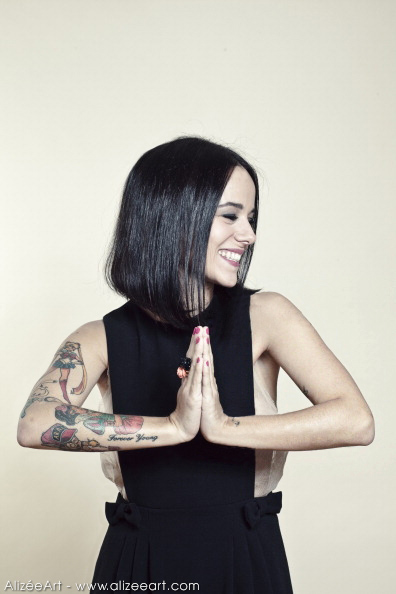 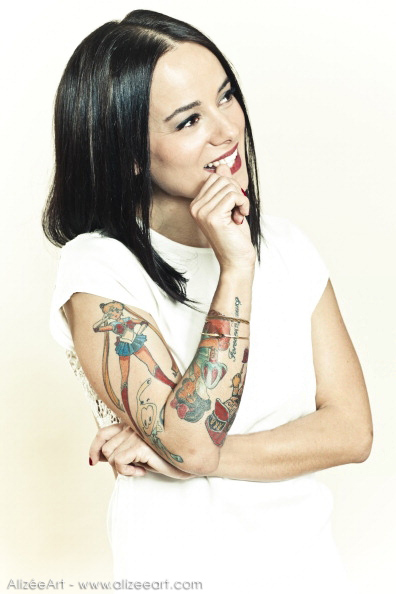 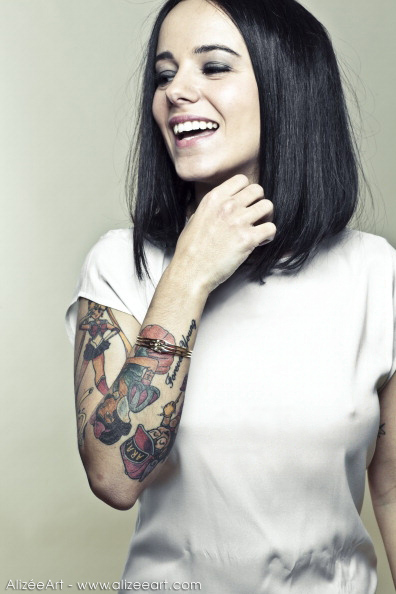 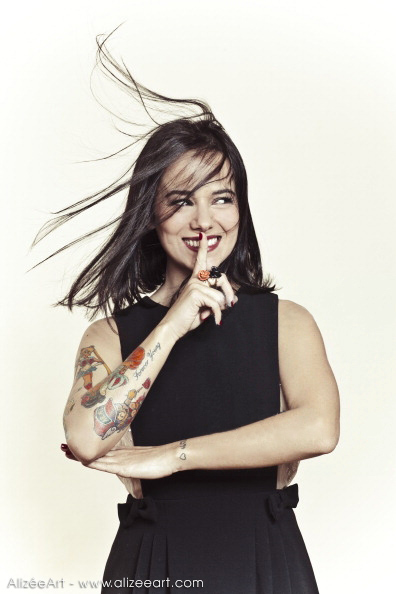 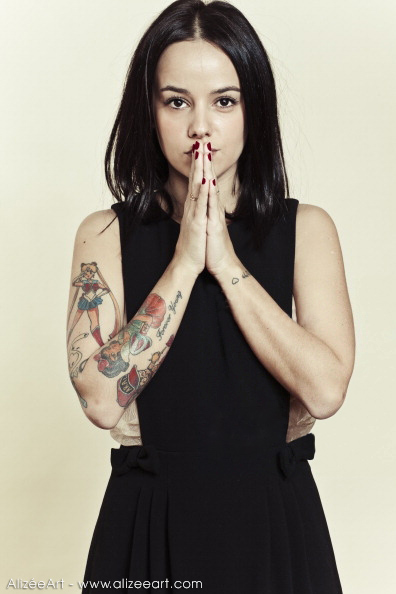 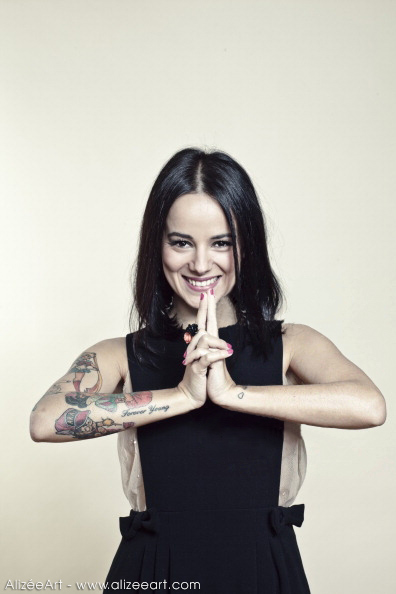 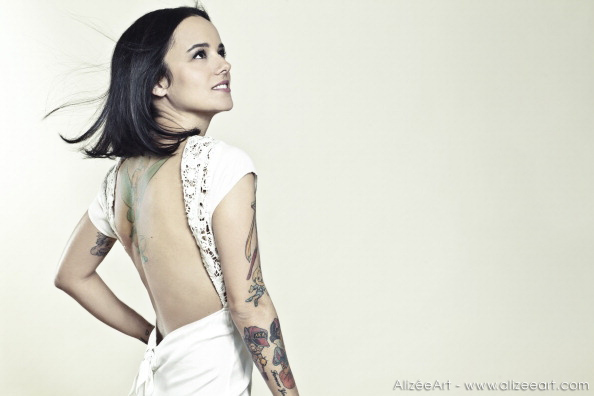