During the weekend a major tattoo meeting was arranged in Paris, during which most of the famous tattoo artists of France and abroad met to show their talents. Among them, of course, was Tin-Tin and his team who are very well known all around France. Not to forget that it was Tin-Tin who personally made the first tattoo on Alizée after she left Corsica many years ago. So yes, as you might have already guessed, Alizée was involved with this event also. During the last day (Sunday, 24th of March) of the meeting, she was part of the jury to find the best tattoo of the show.

Thankfully we had our special reporter on the location, so we got some exclusive photos from the event. 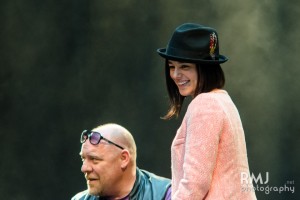 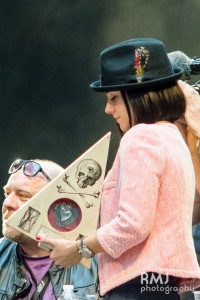 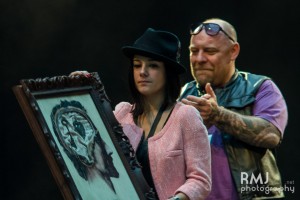 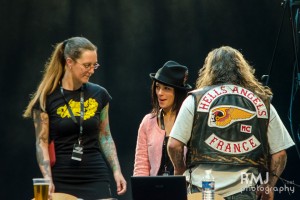 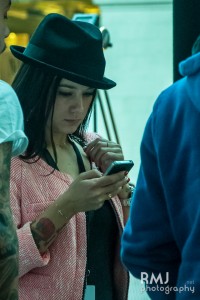 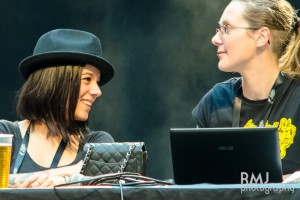 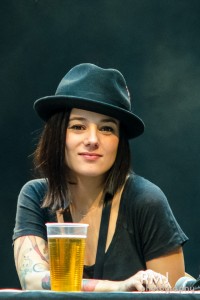 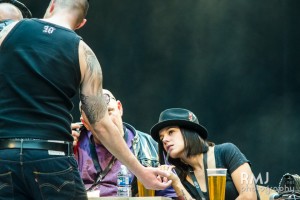 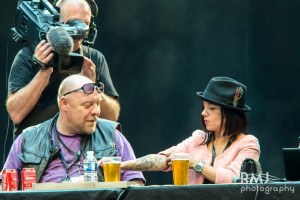 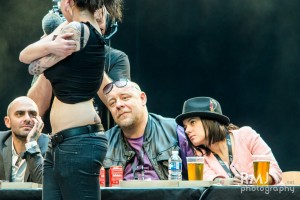 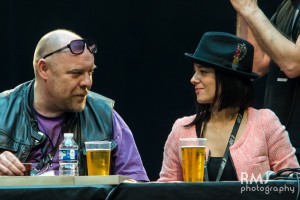 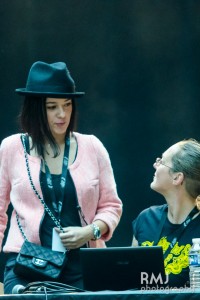 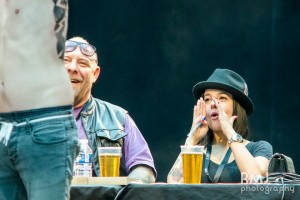 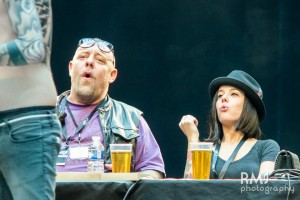 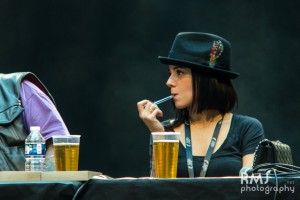 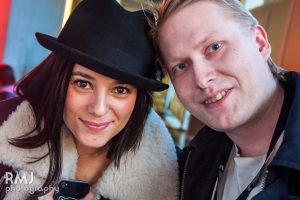