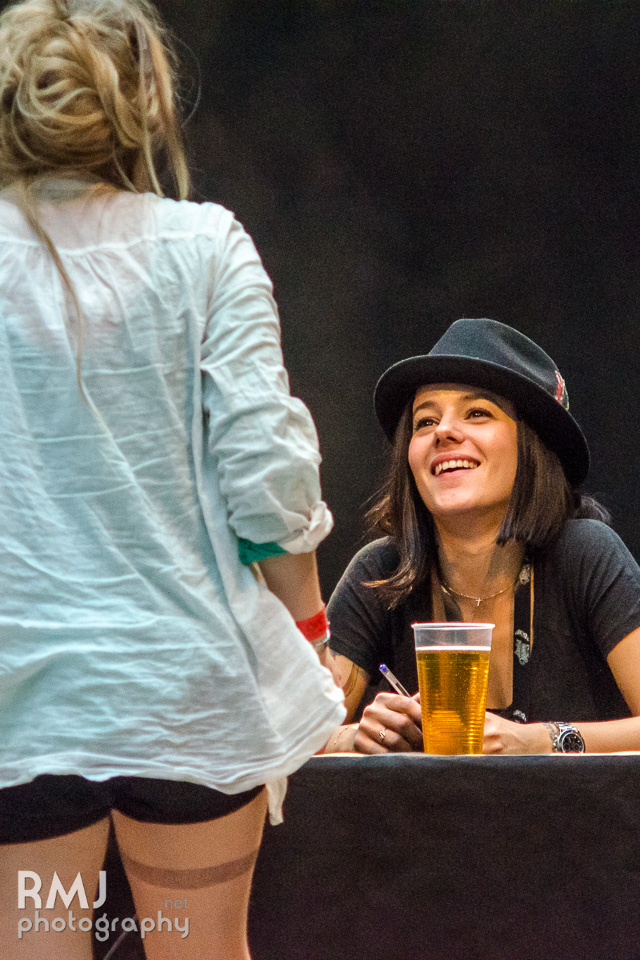 This year, Alizée took part of a big yearly tattoo meeting, where she was a guest of Tin-Tin and part of the jury of tattoo contest. “Mondial du tatouage 2013” was held at Le 104 (Centquatre) event hall in Paris, near by Basin de la Villette in 19th arrondissement. It last the whole weekend, from 22nd to 24th of March, but Alizée participated only on the last day when the “best of the show” was selected. Our loyal partner, RMJ Photography was there as a press presentative (and as a huge fan of Alizée!).

Alizée sat in the jury roughly an hour judging a bit over 20 different tattoos, from which three winners were chosen. At the end of the selection, she had the honour to give away the prices for the three winners. In the jury was also Alizée’s old friend, and one of her tattooers, Tin-Tin himself, who did invite Alizée for the show about one year earlier. Tin-Tin Tatouages also had a booth in the event hall, where you could meet Issa, another tattooer of Alizée, who created the “Arale” tattoo, for example. Of course, many other tattoos were on the display over there. Even Alizée herself visited the booth earlier the day before coming to the stage for the contest.

After the contest was over, Alizée went to backstage for a short moment before leaving the place. Thankfully we were able to catch her and share a moment with her before she left the place.

Other than Alizée, the place was filled with tattoo artists from around the France and also from abroad. Each major artist had their own booth (maybe 70 booths total) and if you made an appointment in advance, you could have get yourself tattooed during the meeting. Those who got themselves a tattoo, were able to take part of the various categories of the tattoo contests during the three days. Many of the tattoo contestants were also from abroad, including Spain, Italy and Germany at least. Obviously the place had a small boutique also, where you could buy anything you need for your professional needs. Paints, tattoo guns, hygiene products, anything you would need for your own tattoo place. Also to make people to enjoy their stay for the whole day, there were plenty of concerts and other events during the weekend, with some reasonable priced beer and soft drinks, of course. Also you could eat some fast food in various small “restaurants” and kiosks, set up for the event.

Here is short video (about 7 minutes) of the tattoo contest and Alizée giving out prices at the end of it. Sorry for the first couple minutes, the video was very shaky and it has been a bit stabilized but it’s as good as it can be at the moment.

Some photos from the event: 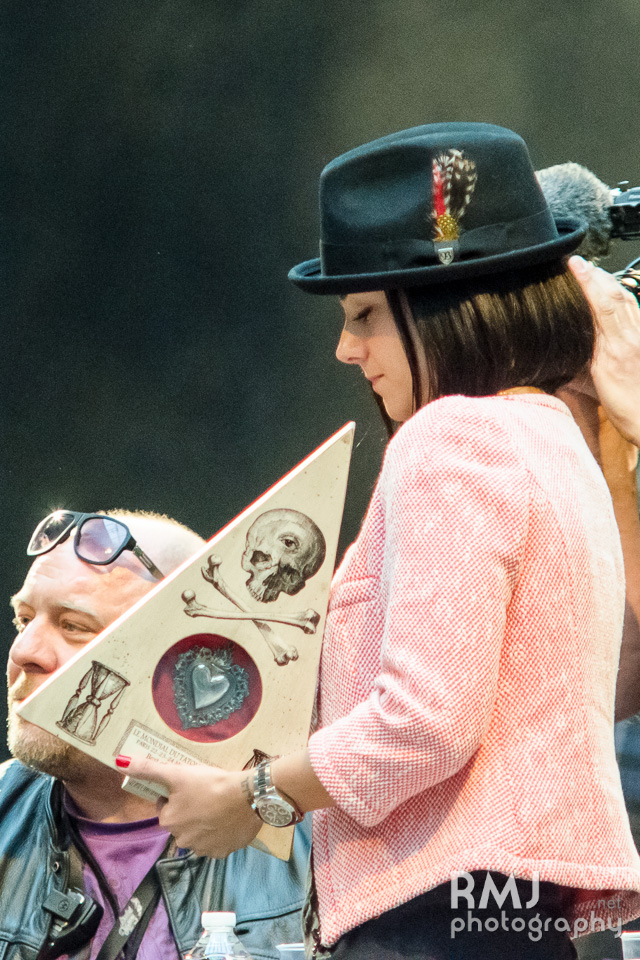 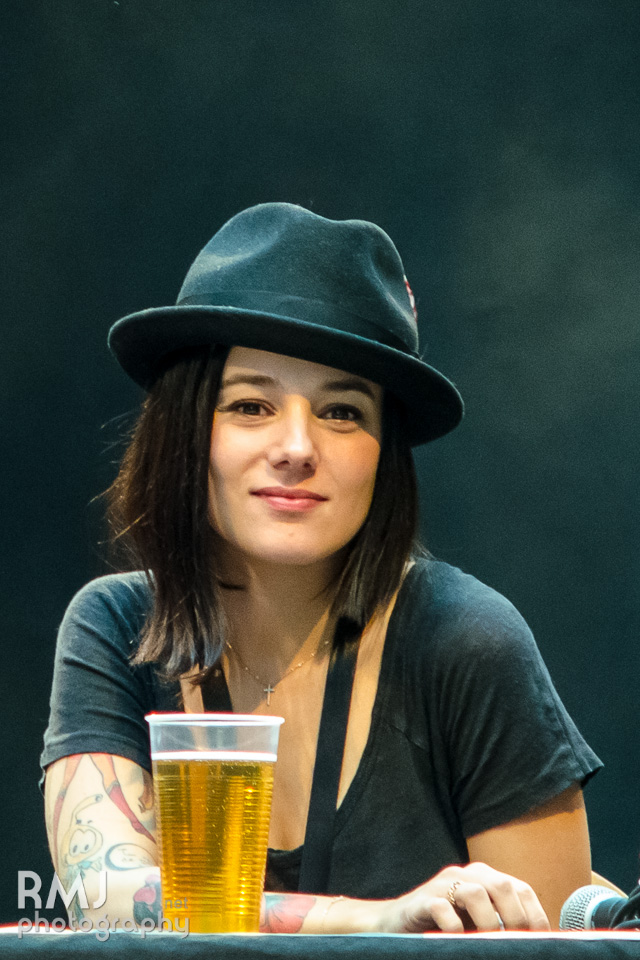 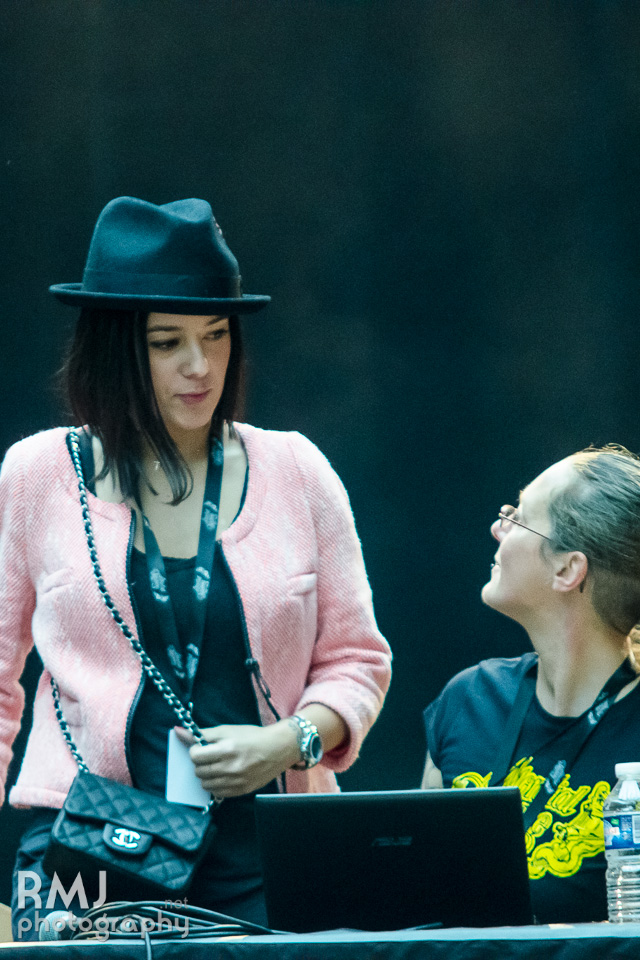 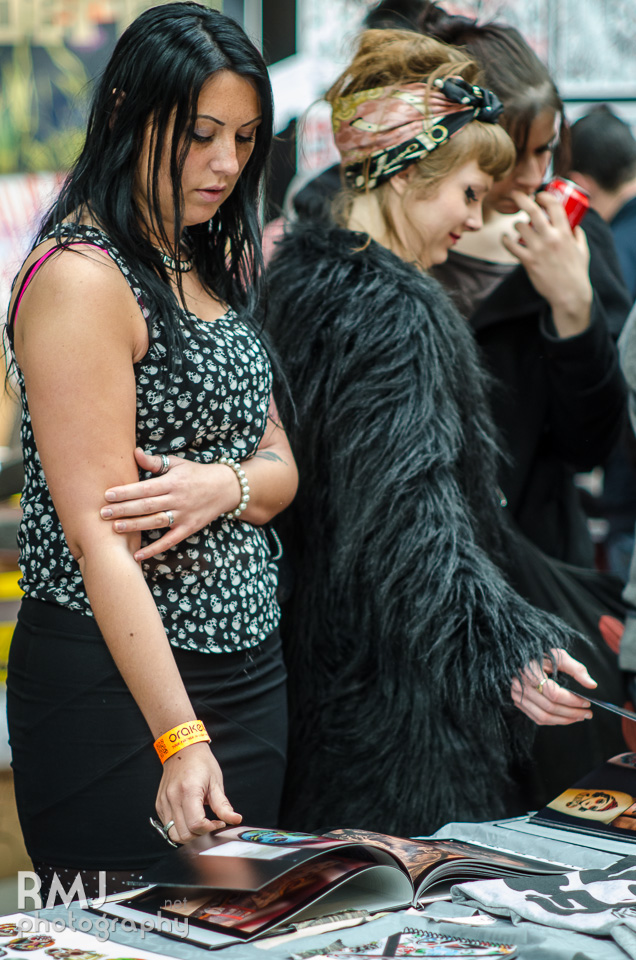 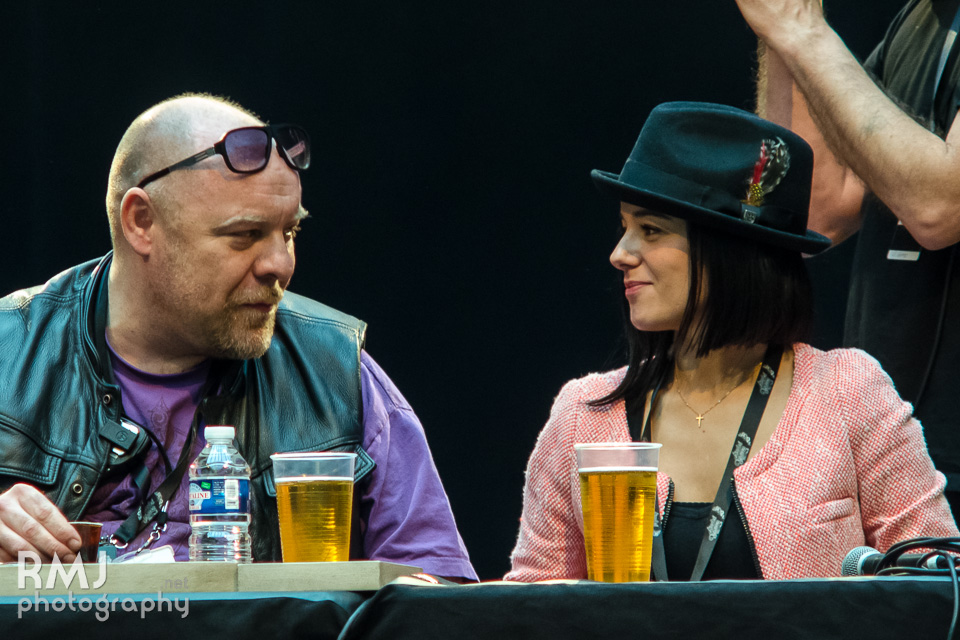 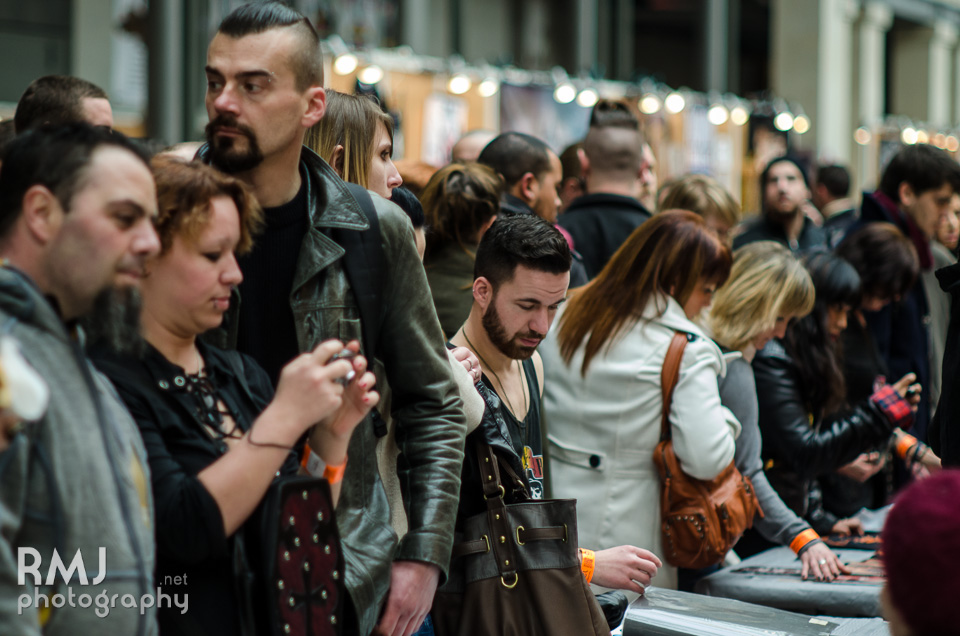 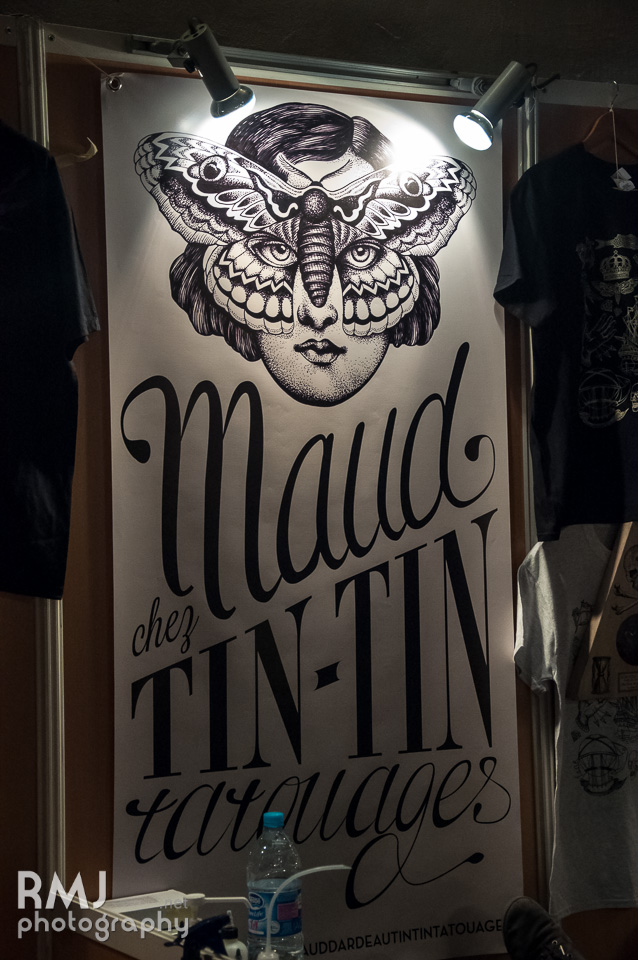 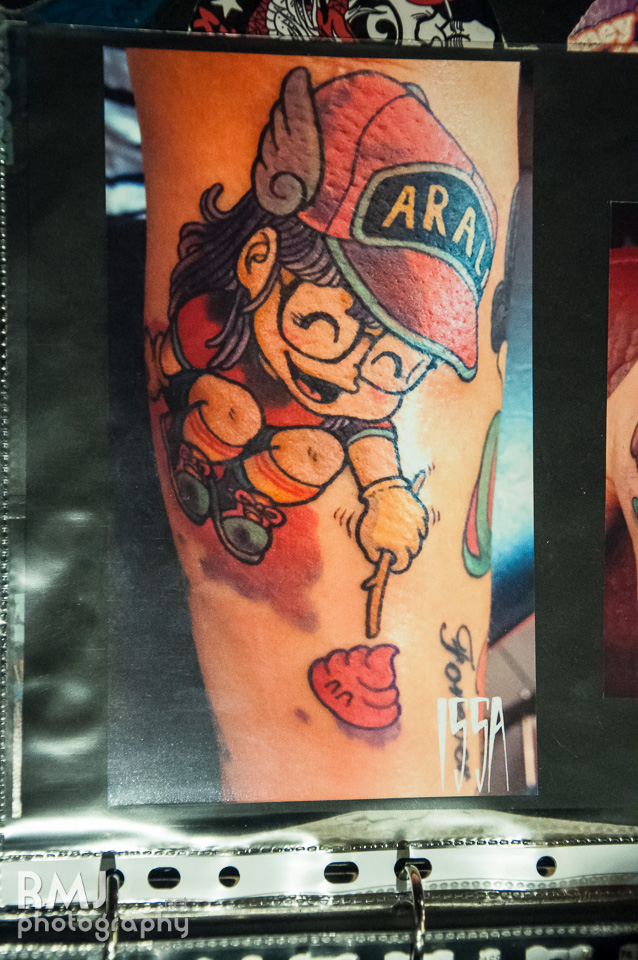 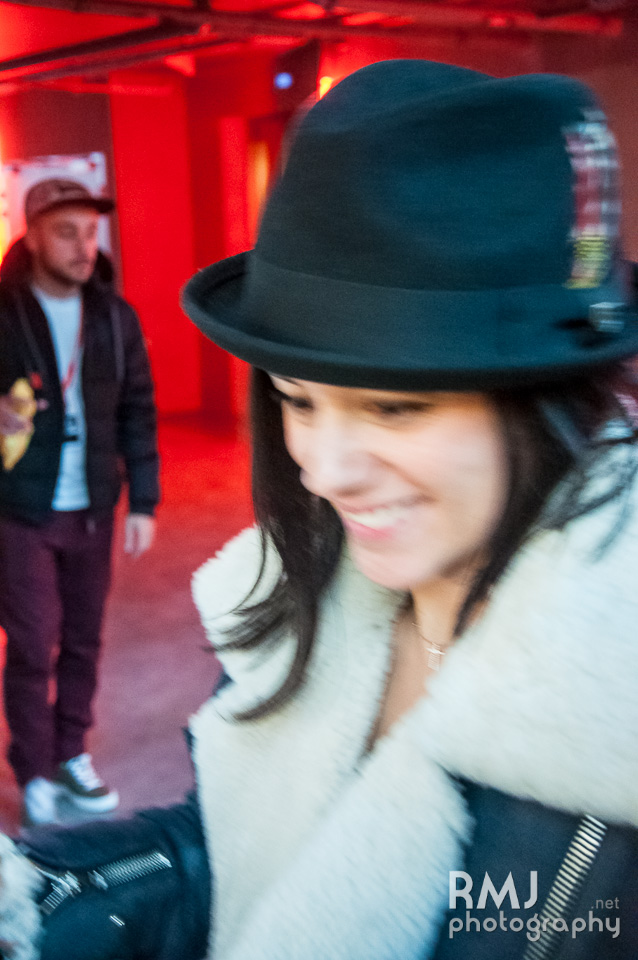 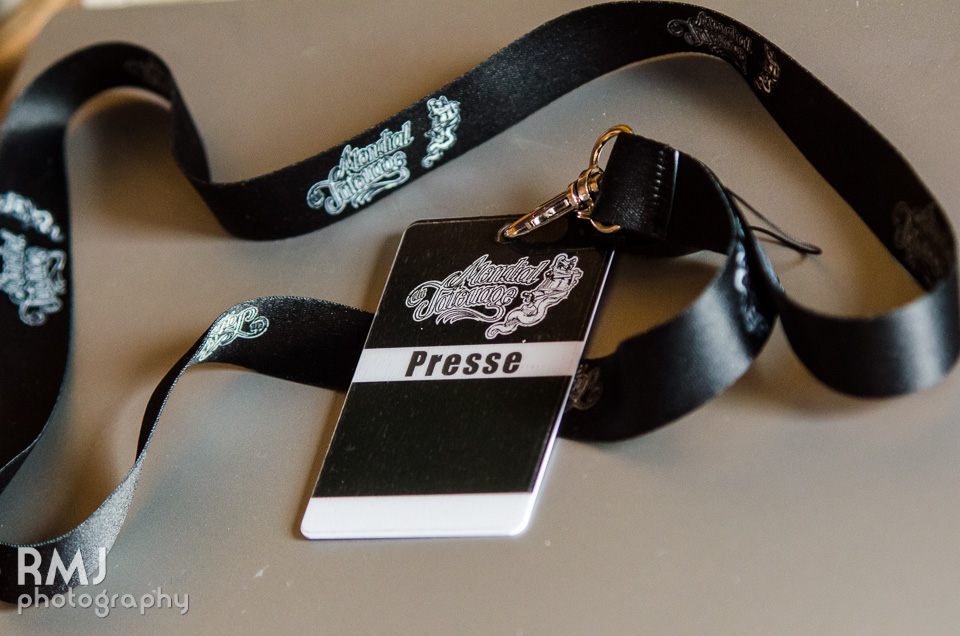 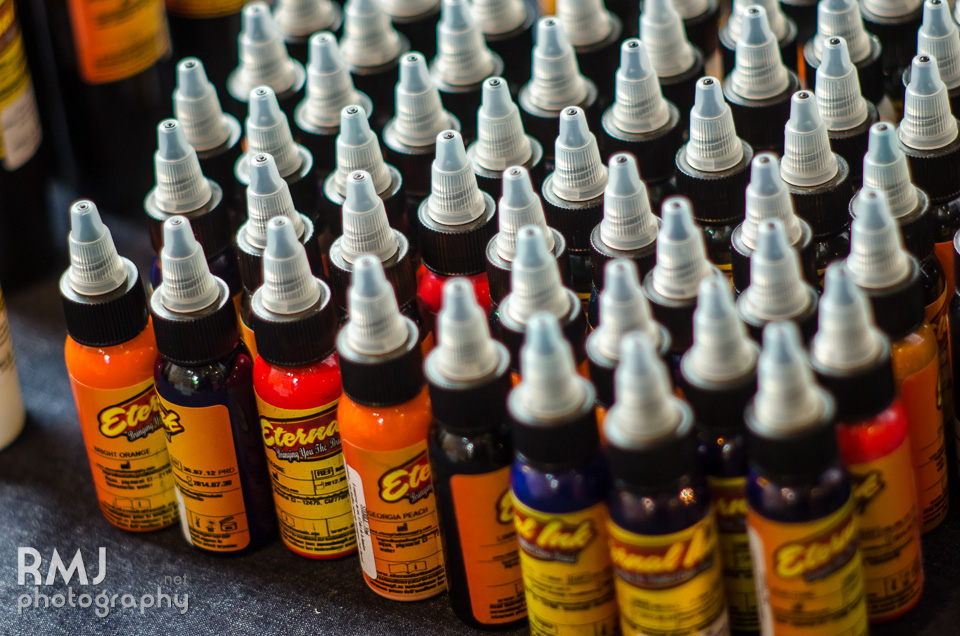 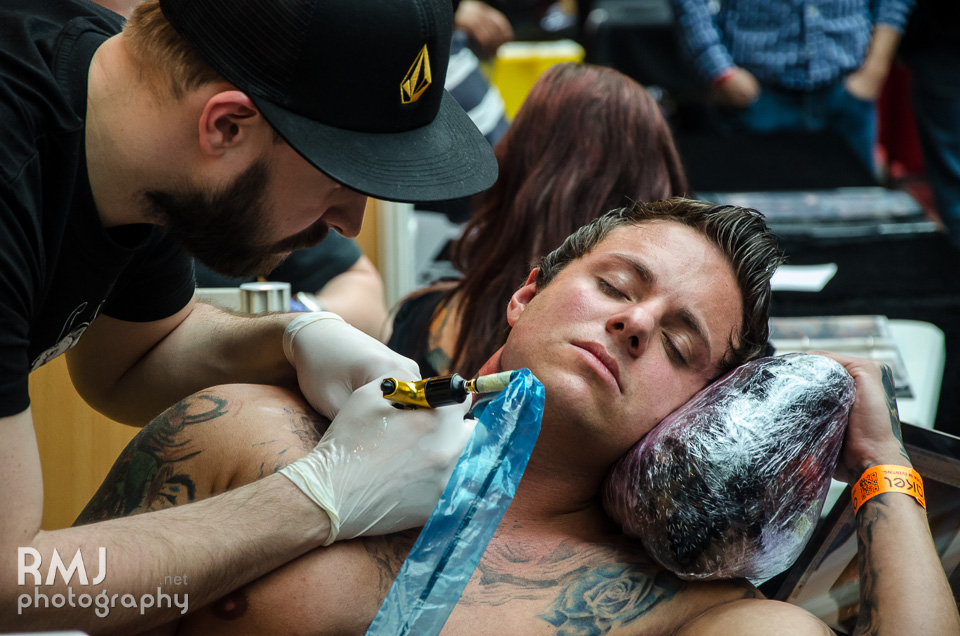 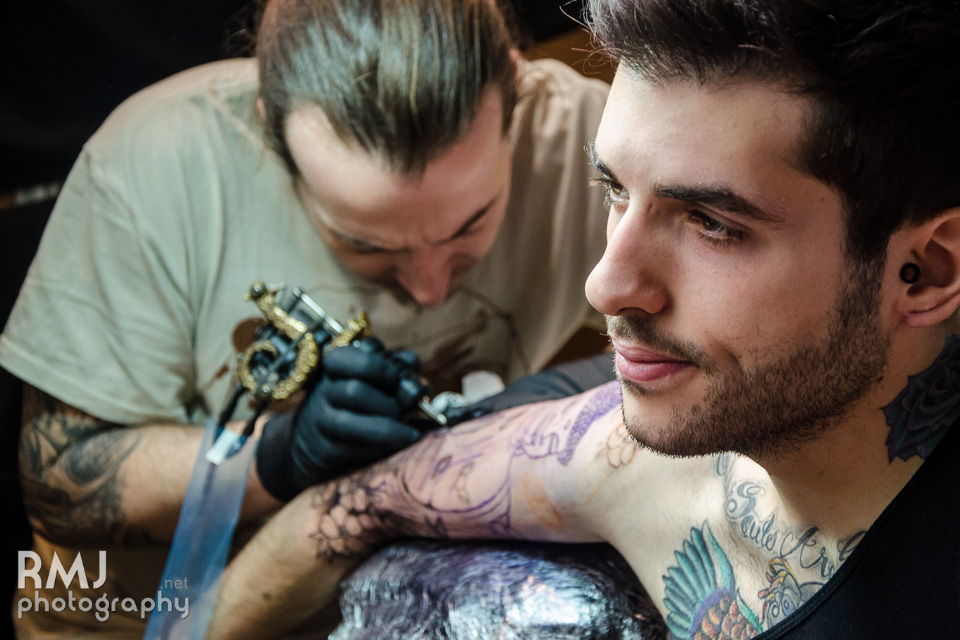 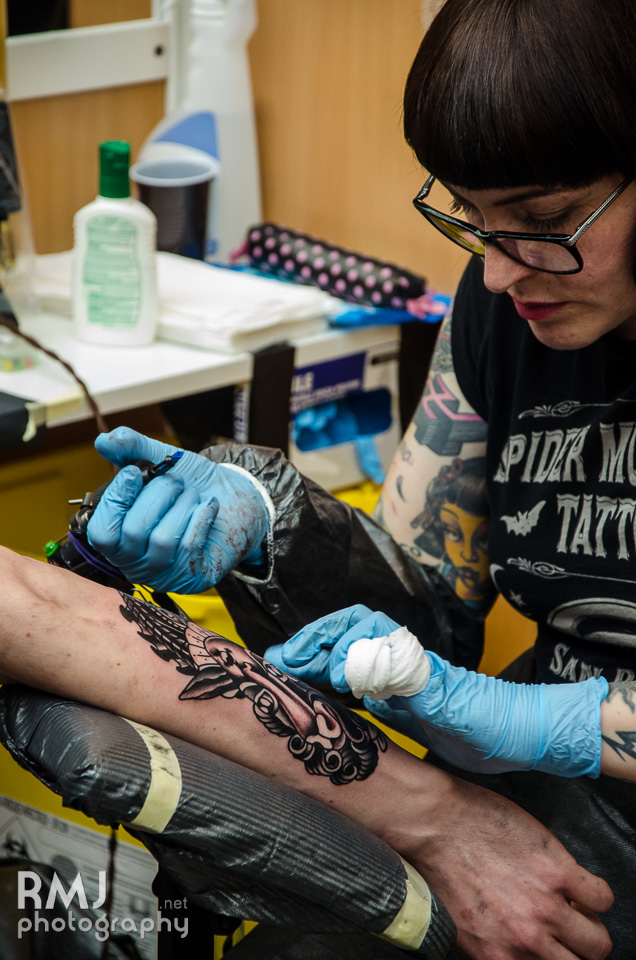 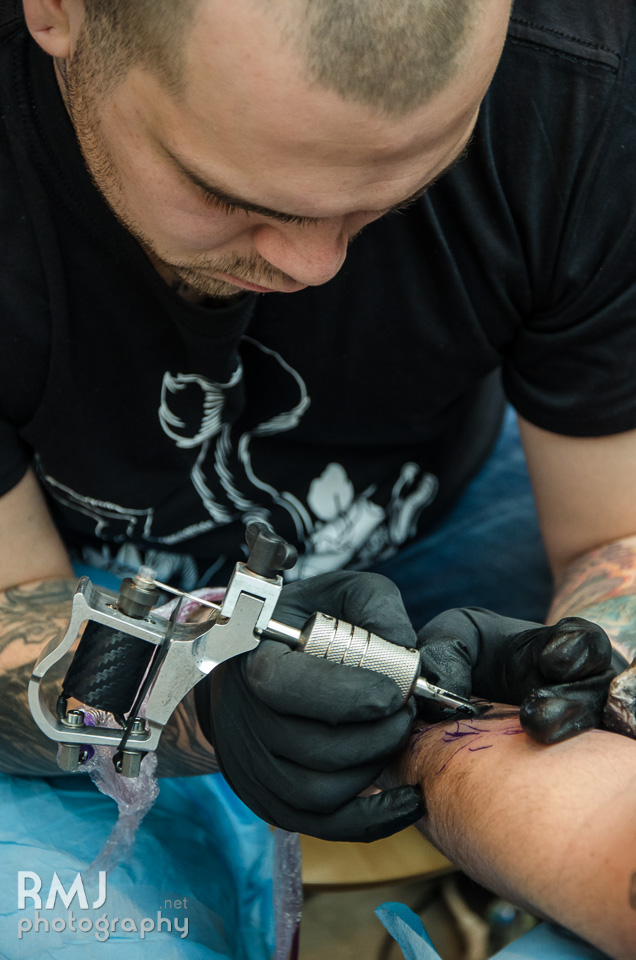 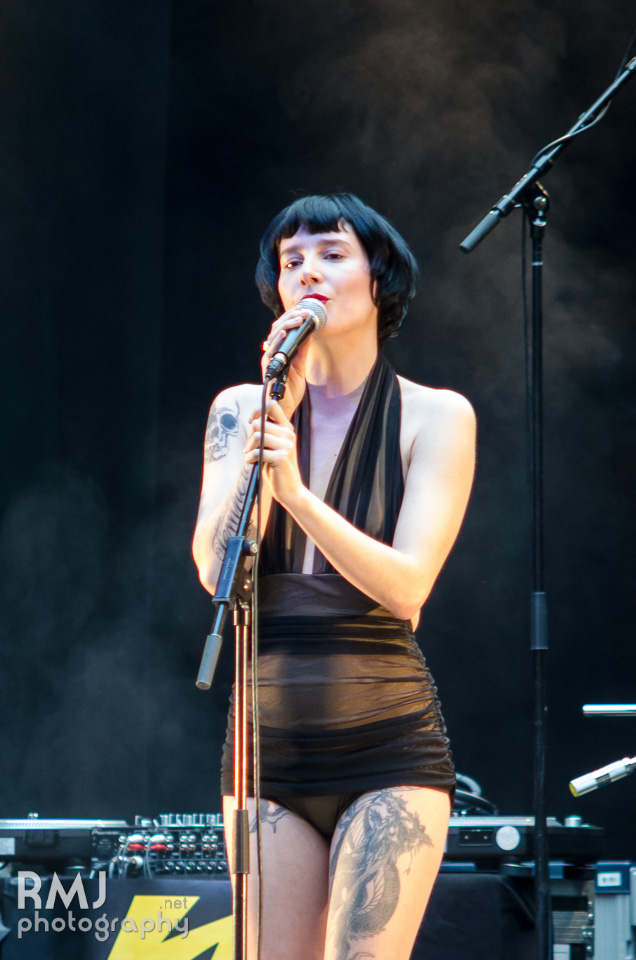 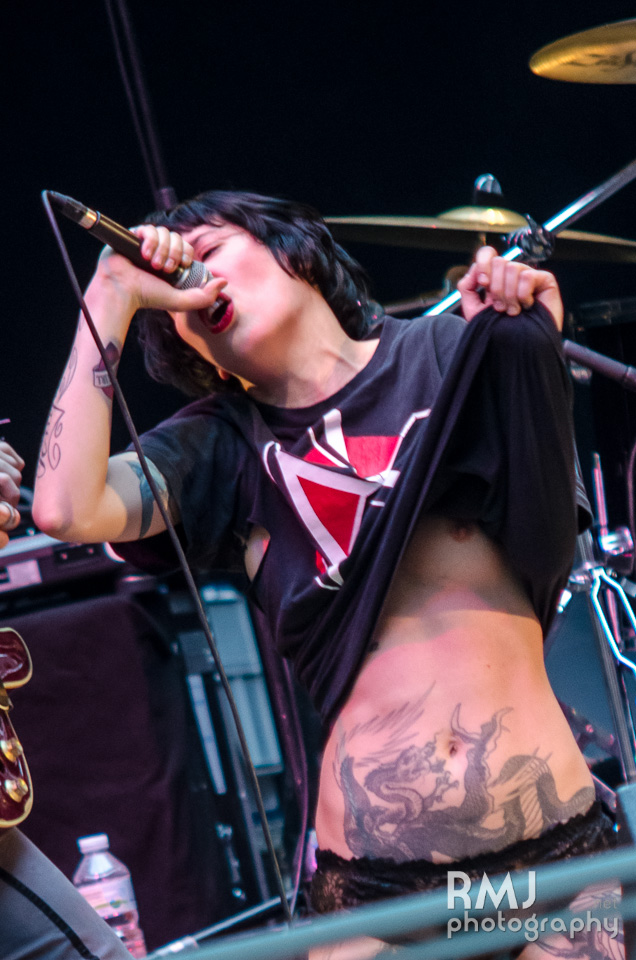 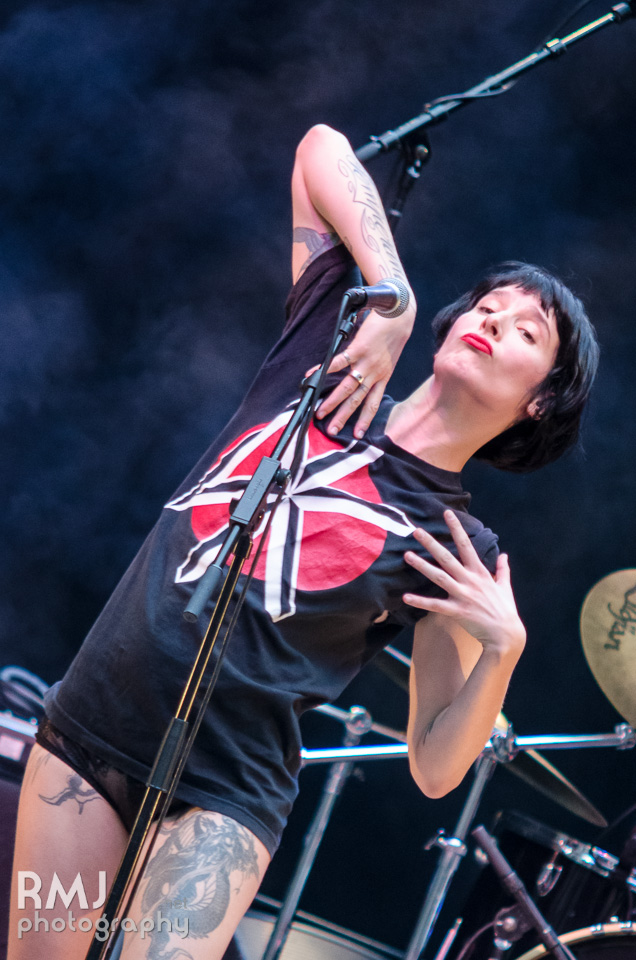