Yesterday, TF1 showed an hour and five minutes long behind the scenes documentary of “La boîte à musique des Enfoirés”. The reportage can be watched at the website of TF1. Unfortunately, you must be within France or Belgium to be able to watch it (though, using a French proxy works). UPDATE: The documentary seems to be available for other countries in three parts: part1, part2 & part3 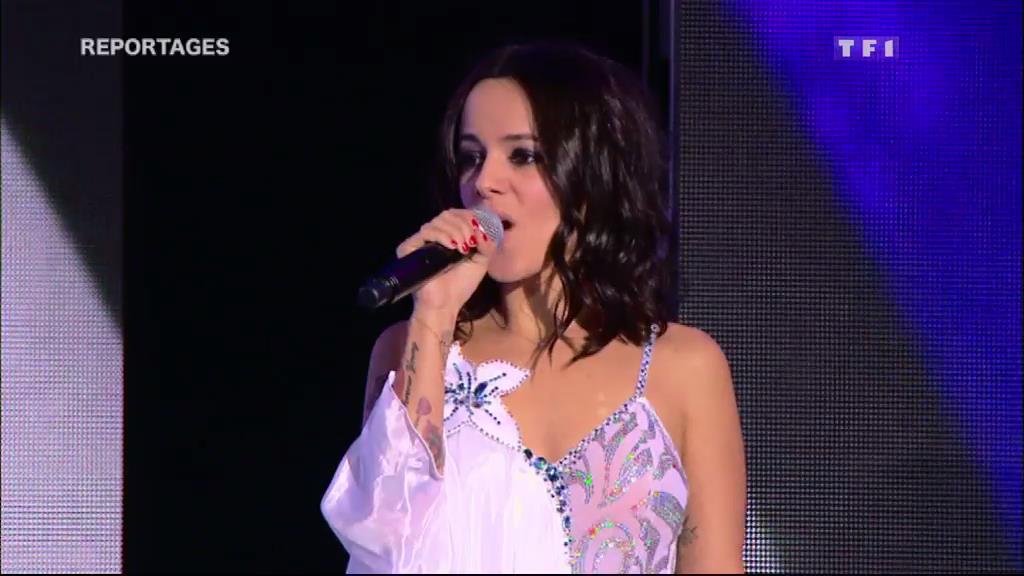 But don’t worry, the release date of Les Enfoirés DVD is coming! Roughly 4 hours long concerts footage on two DVDs. It will be released next week, on 16th of March. Part of the concert will be shown on TF1 channel on 15th of March at 20h50 French time.

The DVD can be bought easily for example on Amazon.fr, they will ship it anywhere in the world. Also the CD will be availalbe on the same date. 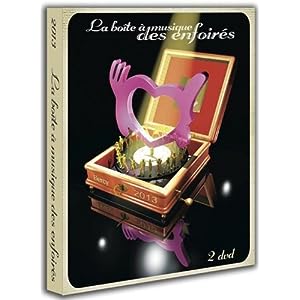 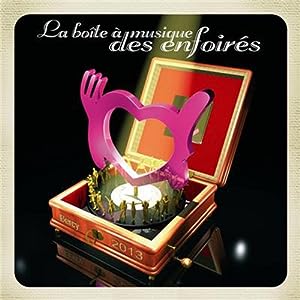