The internet sale for Les Enfoirés 2015 is on Tuesday morning, 25th of November, at 10:00am (Paris time, UTC+1 aka CET = Central European Time). Make sure to check the correct time for yourself: The World Clock. If you are in France, you can buy tickets from ticket offices (in Montpellier area) at 9am (one hour before internet and telephone sale starts).

Alizée has not confirmed her presence yet! Alizée is participating on Danse avec les stars Tour 2014-2015, which is overlapping with Les Enfoirés dates. Last year Alizée cancelled Les Enfoirés because of the same reason (although, there were more dates overlapping). This year, Alizée will be on DALS tour on 23rd and 24th of January, in northern and eastern France (far away from this year’s Les Enfoirés city, Montpellier in south-west France).

The general info of the sale (in French) :
http://enfoires.fr/pages/vente.php

Choose your place as you feel able to attend the concerts. Standing places are the best places to get close to stage. But remember that the concert lasts three hours minimum, the longest (Strasbourg 2008) has been over four hours. There is no room to sit down on the floor during the concert. If you faint you will be removed from the concert by the security.

Getting to first row in the hall means waiting in line from six to twelve hours before the concert, depending on the day (last 3 concerts are the hardest as they are recorded for the TV and DVD). And even then the first row is not guaranteed. There is always people who gets in before general audience.

Places to buy the tickets on the internet (shipping prices may differ slightly):

FNAC : http://www.fnac.fr/
– e-ticket/self-printable ticket = 0.50 euros
– delivery to abroad = 14.40 euros
– pickup from any FNAC in France, Belgium or Switzerland, the latest one day before the concert
– the site is very very very very slow and unstable as hell during the sale! Prepare to lose your sanity
– not possible to see how many tickets are left (you are only able to select the days that still has tickets, and even those tickets comes to sale in small batches)

Ticketnet : http://www.ticketnet.fr/
– no e-ticket/self-printable tickets !
– delivery to abroad = 14.50 euros
– pickup from certain stores in Stasbourg (make sure which ones)
– the site is very slow and the virtual queue can get stuck or reset itself, it’s very unreliable
– number of tickets that are left can be seen (at least sometimes) but may not be accurate

Picking up the ticket from a store in Montpellier is free. This must be done at least a day before the concert starts. In all the sites delivery to France is about 7 euros, and delivery to Belgium/Luxembourg/Switzerland is couple euros more. All the other countries roughly 14 to 15 euros depending on the site.

The tickets will be sold out within first two hours. You must purchase as soon as you possibly can, and still it’s not sure you will get one.

Good luck. You are going to need it… 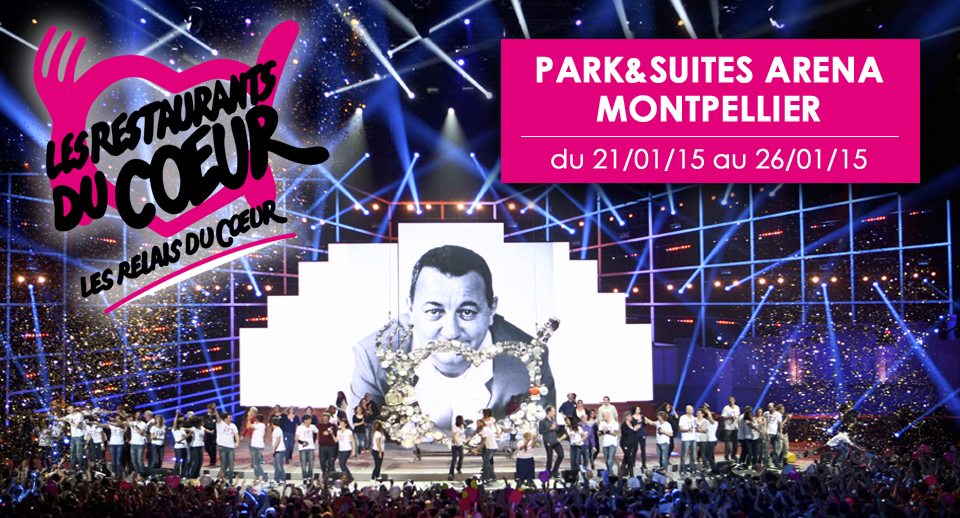