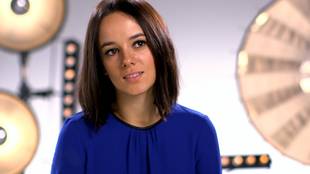 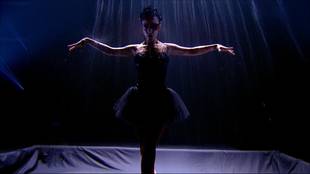 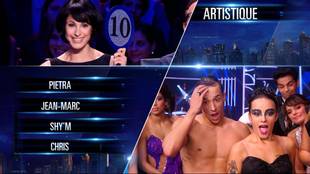 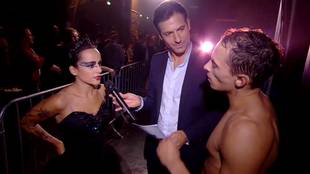 Alizée was interviewed on the backstage after her incredible Black Swan performance.

On the week 4 of Danse avec les stars, Alizée hurt her lower back at the beginning of the week. She had to visit doctor for it but thankfully got permission to dance on the prime show. During the week she wore supporting belt. She also injured her ankle on Thursday’s practices. 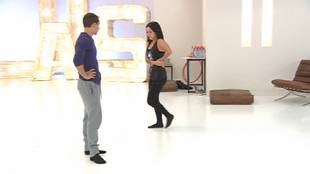 » watch » Alizée in pain during practice 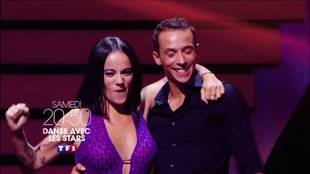 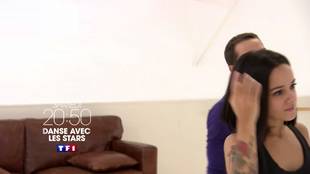 Due to technical difficulties in voting process during prime show on week 3, the dance duel was repeated at the beginning of this fourth prime show. The eliminated couple (Damien & Candice) did not take part in the following dances during the show. At the end of the show was a normal dance duel elimination.