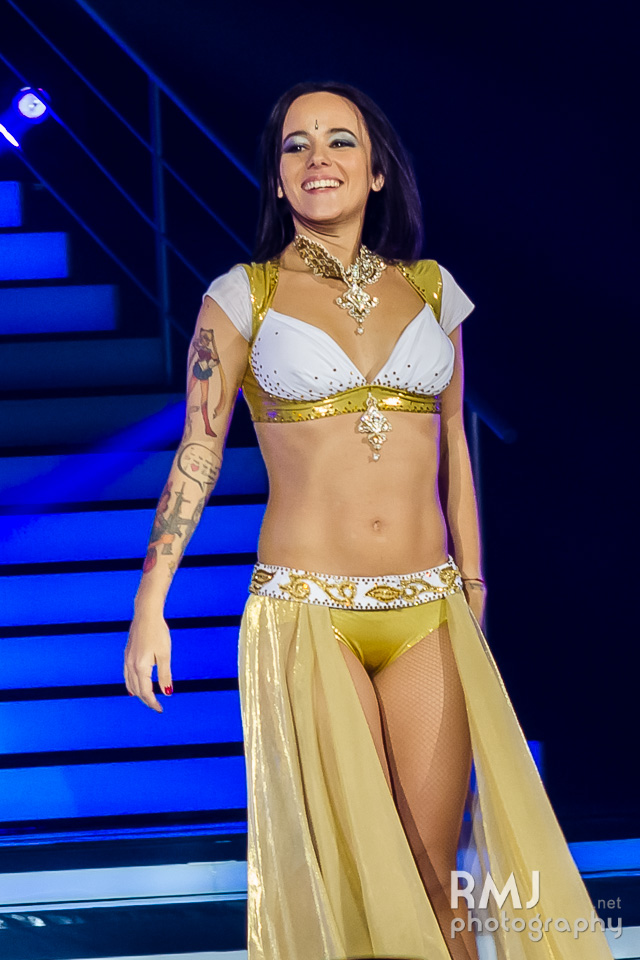 It’s been two months already of the first show of the Danse avec les stars Tour. The tour started in Paris, at legendary Bercy hall on 19th of December. After Paris, there was three weeks long winter vacation for all the the participants before returning on the stage in Nantes, on 11th of January.

Since Nantes, it’s been quite a busy schedule all the way here. Today, Alizée, Grégoire Lyonnet & other participants will have their third last show in Strasbourg. After Strasbourg only two shows are left to be done in Rouen.

No additional dates has been announced, so, at the moment it seems to be end of the tour for awhile. However, we are quite confident that there will be additional dates later, at least the show tour return to Paris, where it had only one show in December. Many, many fans of DALS was left without ticket and are still eager to see the show. Every single show during the tour has been sold out. So, don’t be surprised if there will be soon announce for another show, perhaps after a small break to rest a bit. 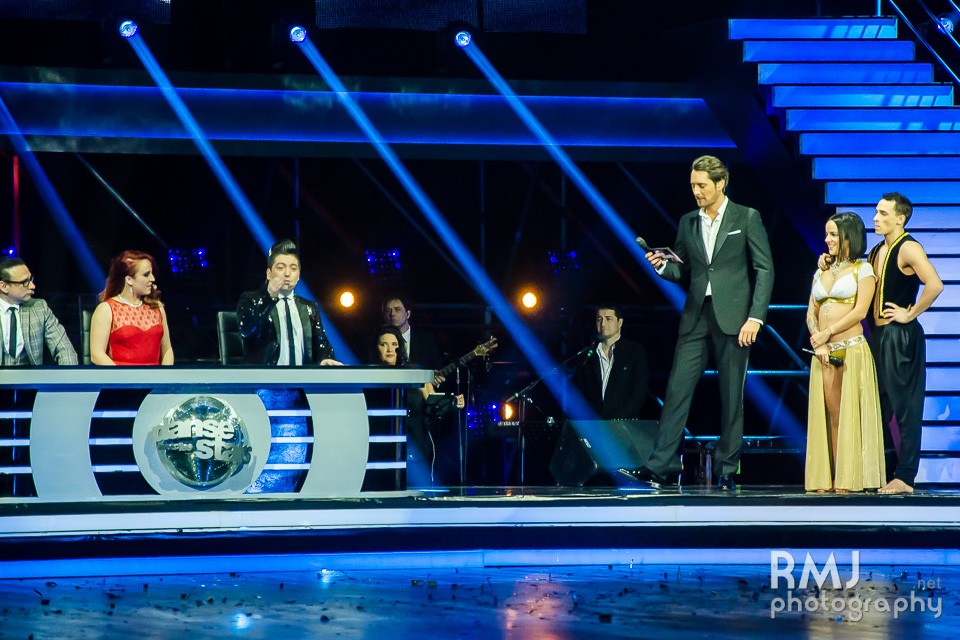 Alizée & Grégoire did amazing job during the tour. They participated every show on the tour, and have managed to win 13 out of 18 shows, so far. Brahim Zaibat and his partnert Katrina Patchett managed to steal the victory four times (two out of three shows in Lyon where Brahim was born and raised). Lorie & Christian Millette had the chance to be number one once in Lille. So, by numbers, Alizée & Grégoire has been clear number one couple during this tour. 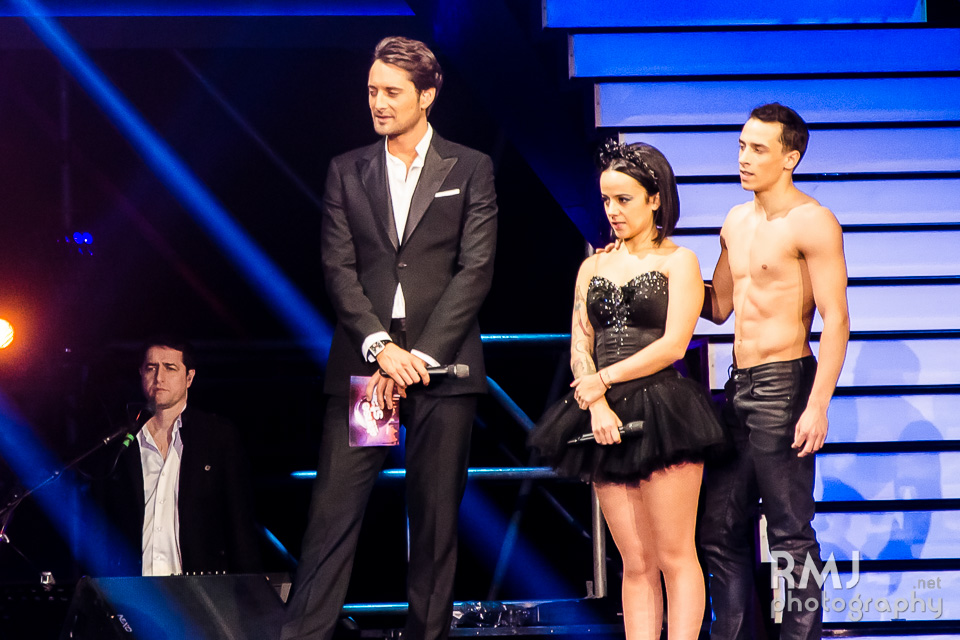 We will follow the tour closely till the end and, of course, inform you of any new changes or additions to the tour.

It’s been amazing couple months and we all hope to see Alizée on the stage more in the future! To re-live the show, at the end of the article, you can watch the Black Swan performance from Lyon (in the show where Alizée stole the win from Brahim).

We will also upload more videos in near future! And, of course, there are still plenty of photos to be seen…