Chances to meet Alizée this April

So, for those of you who did not hear. Alizée’s first fan signing for the album “5” was a success. Arguably it was too big a success, Alizée was in store till after closing hours, and some had to get turned away. 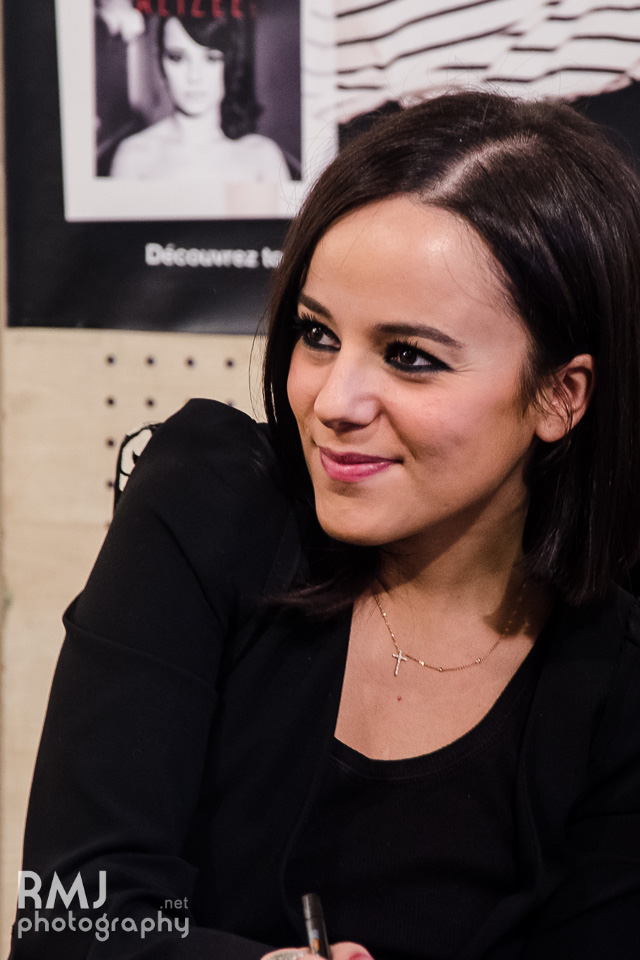 Alizée has expressed her interest in meeting her fans throughout April, even showing interest in visiting Mexico once again. And hinting at a possible concert. Well, what are the certainties?

Well, listed below are several confirmed events coming up over the first two weeks of April. So if you have not been able to be with Alizée as of yet. These are the places to look.

April 2nd is the last day to enter the competition to win attendance for the Mona FM dedication event. Competition times have been around, but not limited to 7:30, and 8:30 each morning. General information below (Be aware, you can no longer sign up online).

The second of the three, so far confirmed fan signings. 17:00 till closing at the Cultural Centre Leclerc.

The third, and as of writing, last confirmed signing. At the Fnac Metz, from 17:30. More details can be found below.