Busy day in a studio and with a photoshoot 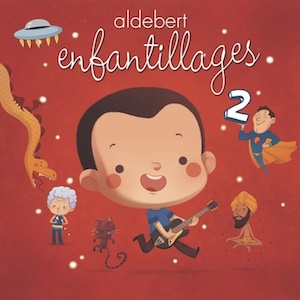 Today Alizée had a quite busy day again. The first part of the day she spent in a studio recording a song for upcoming album “Enfantillages 2“, which is a project of a Guillaume Aldebert, who invited Alizée to sing a song for the record. The album is expected to be released in October 2013.

After the studio session, Alizée went to a photo session with Pose magazine. During the photo session she wore several different outfits, of which she posted couple samples on Instagram. Unfortunately the magazine is digital only, so we won’t be able to get physical copy of it. But at least the next issue should have nice interview on it with very beautiful photos. 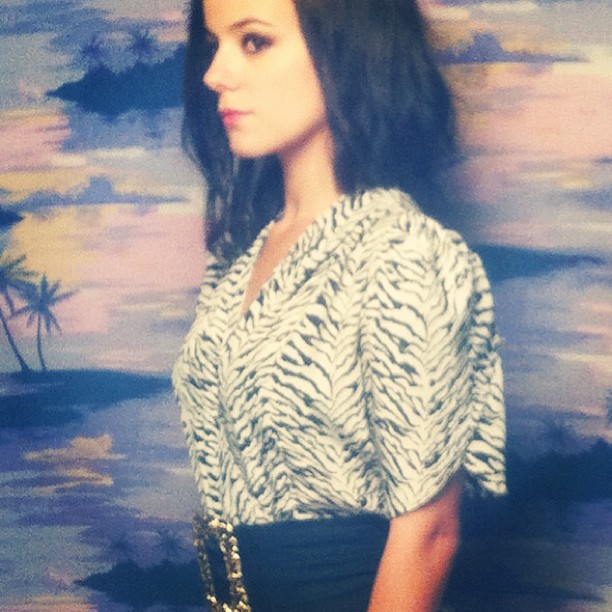 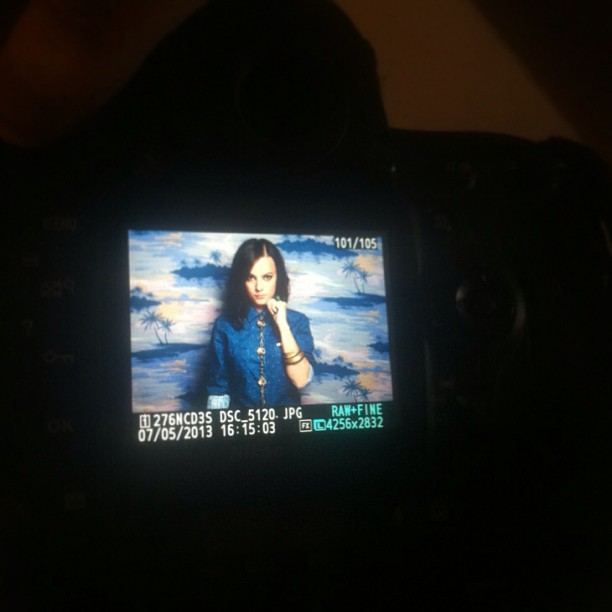 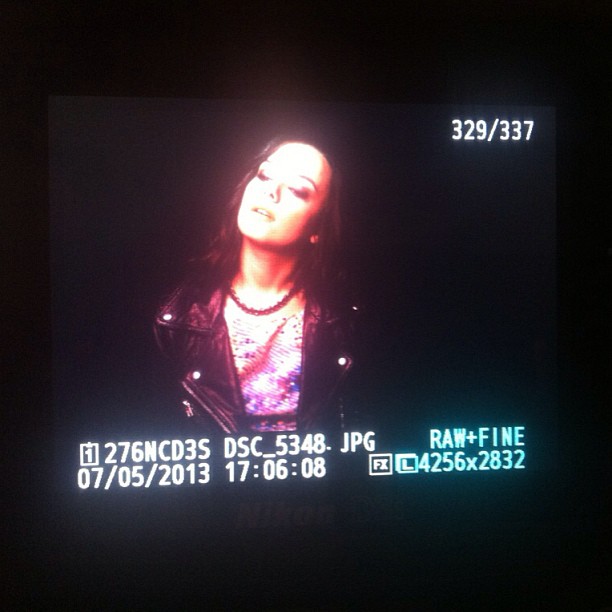 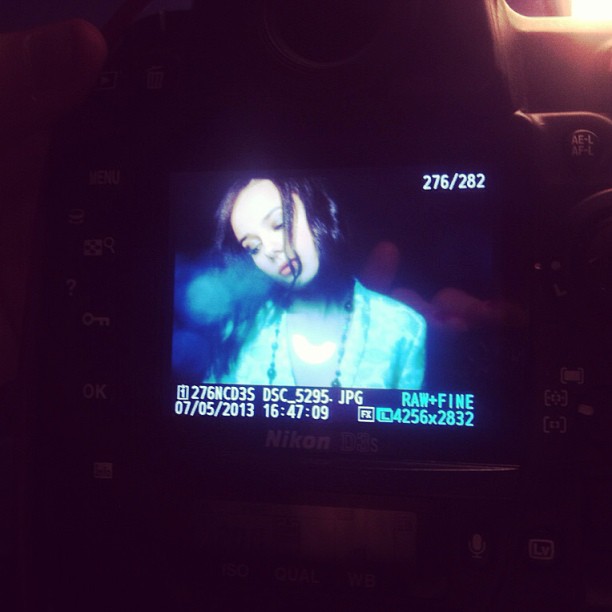 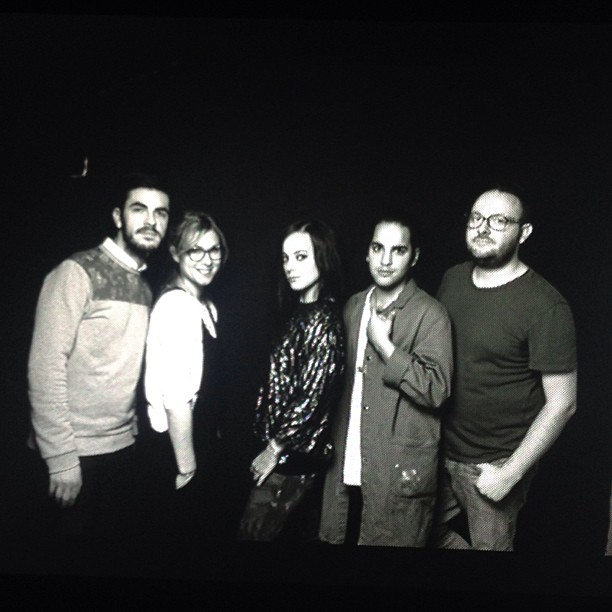 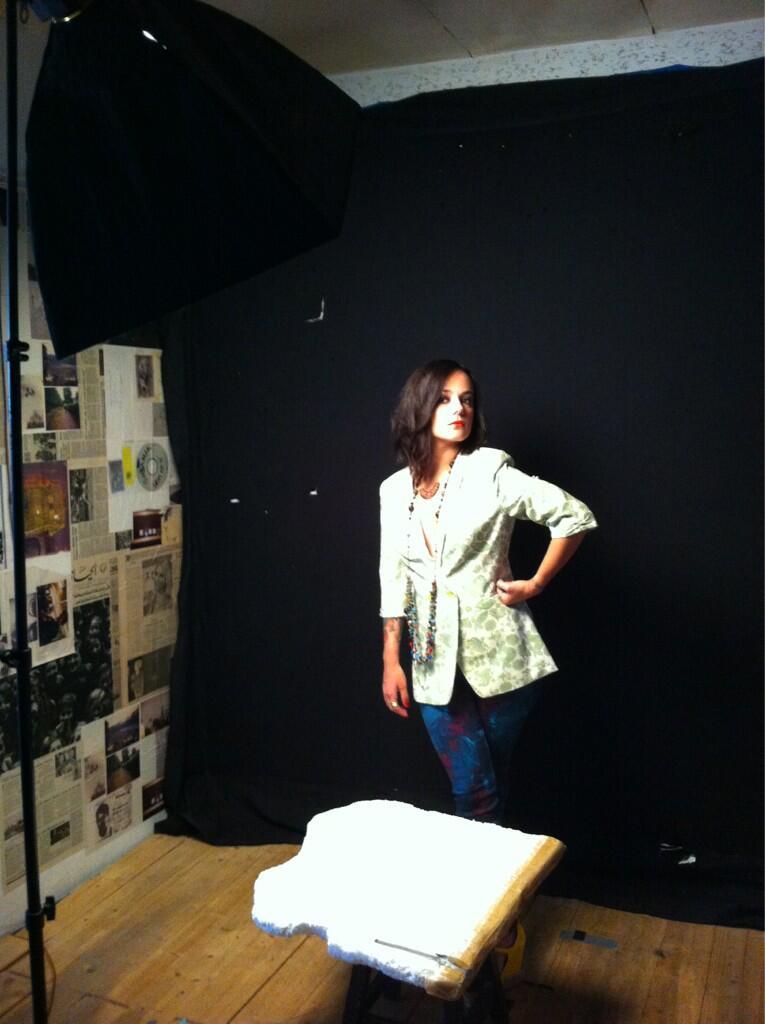