Today we have reached 500 fans on our Facebook page. It’s a nice round amount, especially considering that only couple months ago there were barely 200 fans! Even if this site has been around since 2004, or even first pages since 2003, the Facebook page is still quite new, so we are happy to see it’s getting many new fans recently. The boost is of course related to the new album which is coming soon. Last time album was released, there was no Facebook page for us…

Anyways, as we promised, 500 fans means a little gift for all of you! This time the gift, as promised, is a high resolution photo taken by RMJ from RMJ Photography. From trusted source (=RMJ) tells that there will be plenty more photos released soon. Meanwhile you can go and check some of them on Flickr, which also is updated regularly with new photos (not only Alizée, but there is plenty of photos of her also).

Btw, 750 fans on Facebook gives you an unseen HD video! 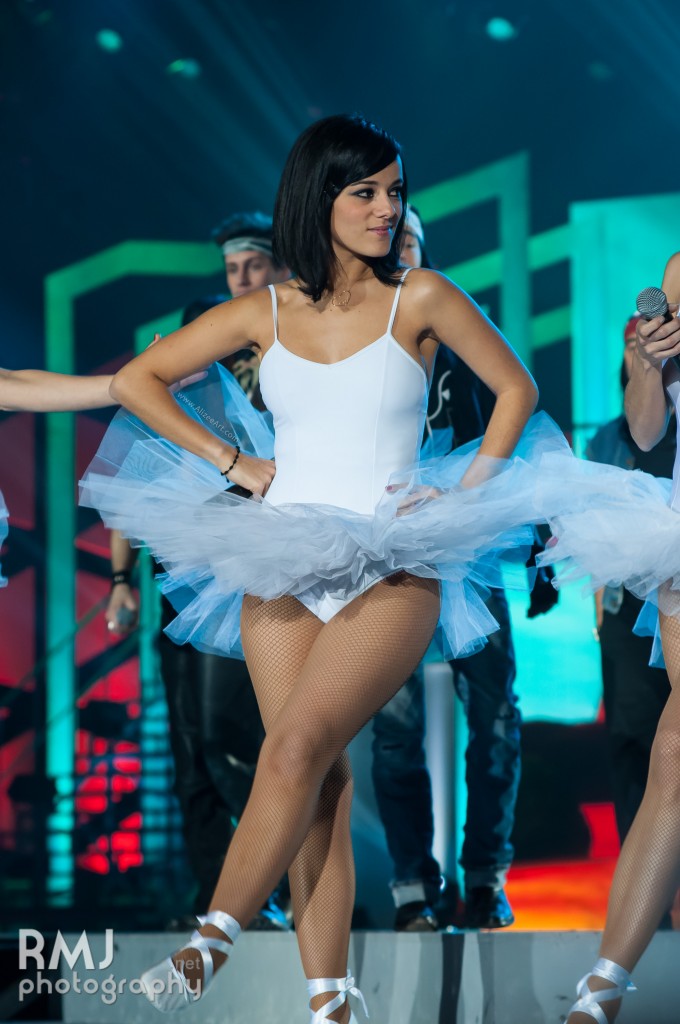