Report and photos from autograph session in Metz

Alizée had another autograph session took place yesterday (April 10th) in Metz, in east of France. The event was again held in FNAC, like the one in Paris couple weeks earlier.

Here is personal report of the event written by Michael who went to see Alizée all the way from Zürich, Switzerland.

After having been a follower of Alizée for five years now, the golden opportunity arose to meet her personally the first time, when the autograph session in Metz at 10th April was announced. I was absolutely happy about this unexpected announcement as I wasn’t able to visit the previous autograph session in Paris due to family commitments.

Finally the long-awaited day arrived and I started my journey by car around 9:30 am in my home town nearby Zürich, Switzerland. 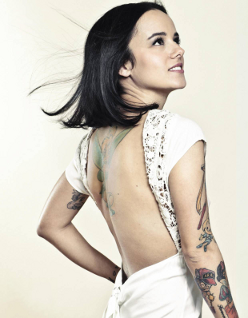 Before crossing the french border, I had a stopover in Basel and visited a copy shop as I needed a high quality print of the photograph, I have chosen some days before, to be signed by Alizée.

After having left Basel, I arrived at Metz approximately three hours later. Soon I found a parking lot nearby FNAC located in the city center. Around 14:30 I entered the store and took the escalator down to the basement where the event would be on .

Certainly I was not the first one arriving there, approximately thirty followers were already waiting patient in a queue. So I joined them right in front of the prepared table where Alizée was going to get interviewed later by a local radio station and where the autograph session was going to take place.

The autograph session was announced for 15:00 but Alizée arrived with a small delay of tweny minutes. She took a seat next to the moderator and they started an interview which was broadcasted live. 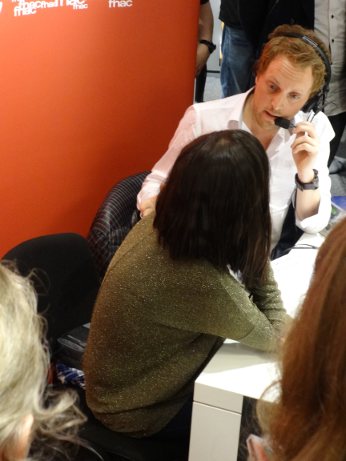 Some ten minutes later the interview ended and the autograph session itself began. I stood very close to her as one can see on the photo above. It was an absolutely perfect position to take photos of her – I ended finally with more than 200 pictures within half an hour.

Even though I was so close to her it took a while – I guess twenty to thirty minutes – until it was my turn. Believe me I really enjoyed being so close to her for such a long time. I felt quite comfortable in her nearness so I was really surprised when it was finally my turn. I hesitated for a moment and tried to defer to the guy next to me. Don’t think I was in panic – I just became aware that I would have to leave her in a very few minutes. Unfortunately the guy next to me insisted that it was my turn now.

Now some of the best minutes in my life were laying ahead to me. I approached and greeted her and she responded with a beautiful smile. She asked me then what items I wanted to get signed and for whom they are. Of course I wanted to have signed her excellent album “5” firstly and then I asked her to sign my two autograph cards printed earlier in the morning in Basel. I asked her if she would sign one for me and one for Sarah, a female friend home in Switzerland.

I had the impression that she liked this photo as she looked at it for a few seconds before she began to sign it with the words “Pour Michael. Mille bises. Alizée”. Instead of writing “bises” she draw kissing lips within the text!

Some might argue it was crazy to travel more than 700 km by car just to be with her for two or three minutes but it was worth definitely!

Sounds like it was a wonderful meeting for him!

Here are few more photos collected from internet (on the first photos is Michael himself): 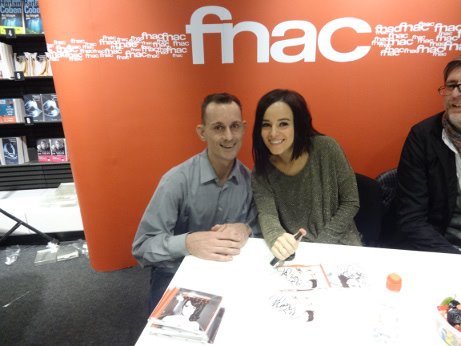 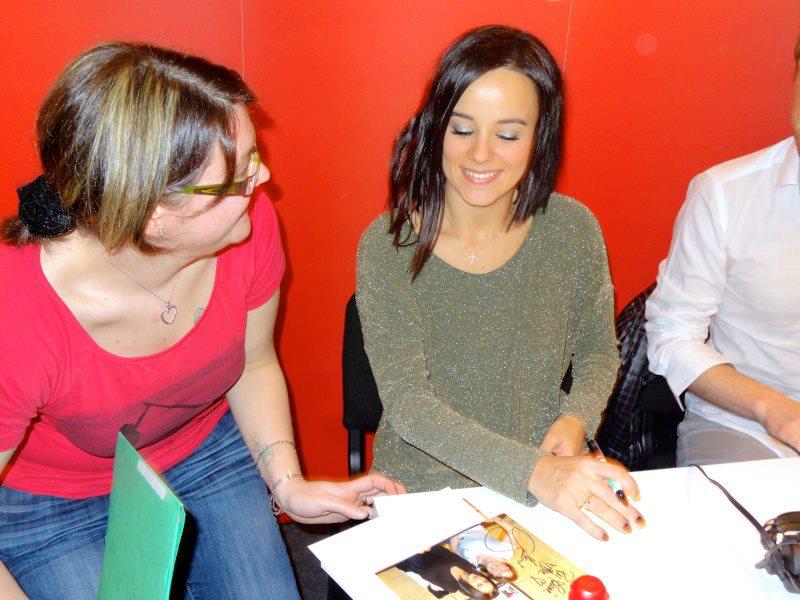 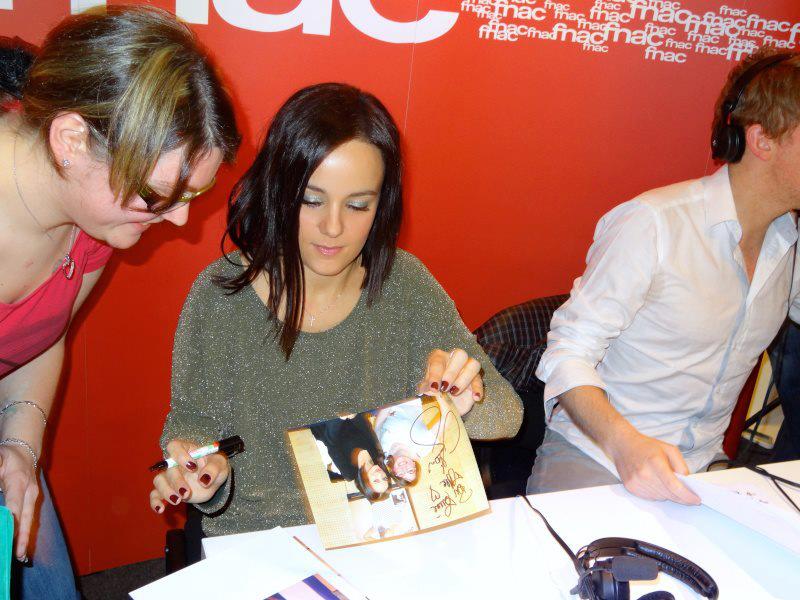 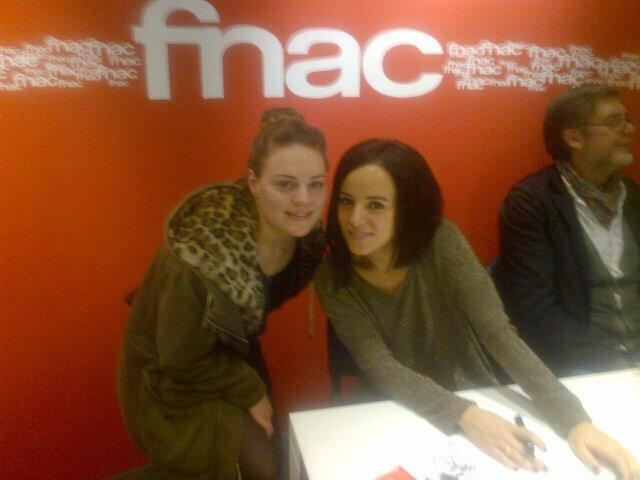 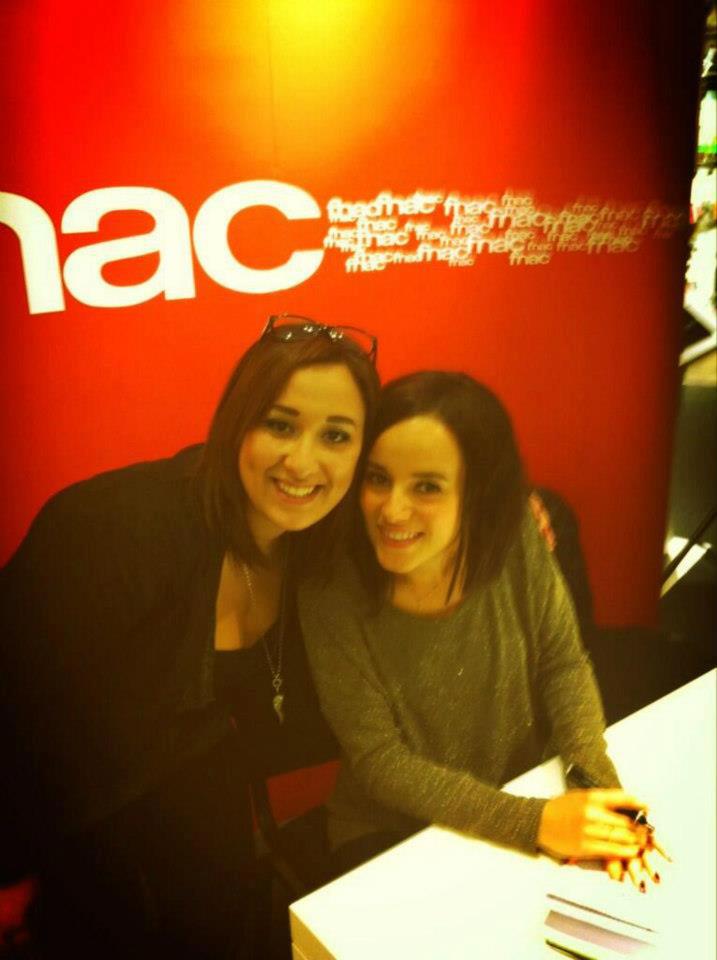 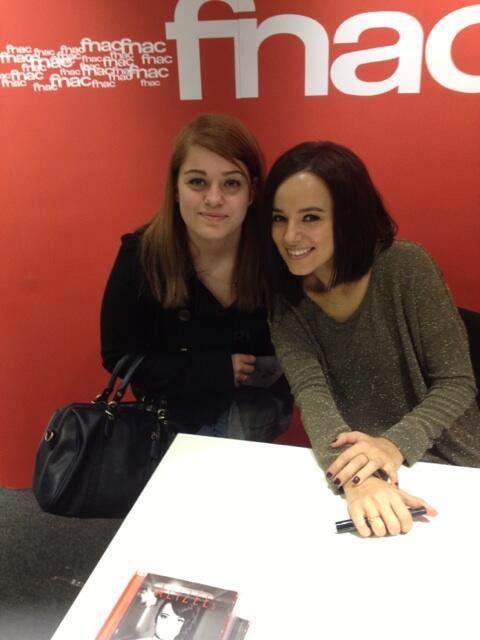 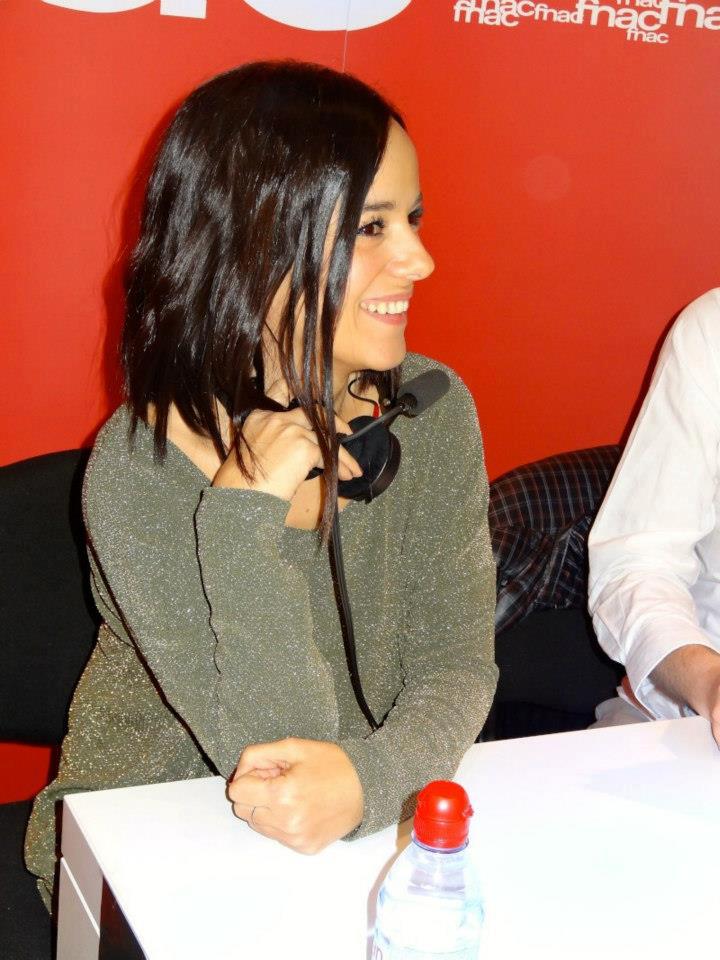 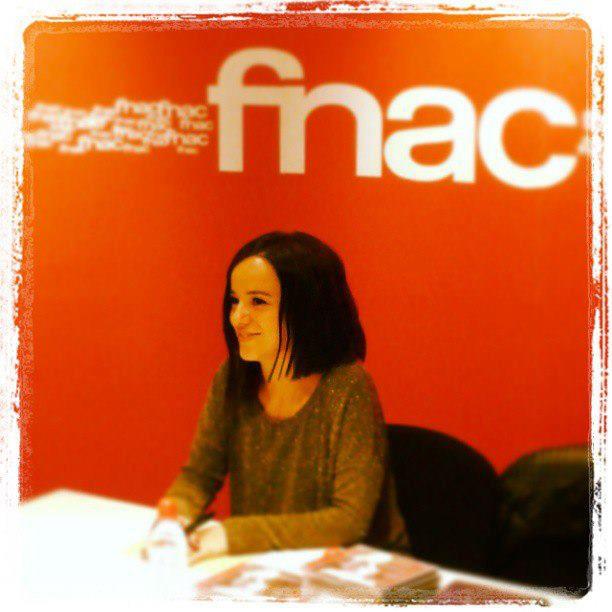 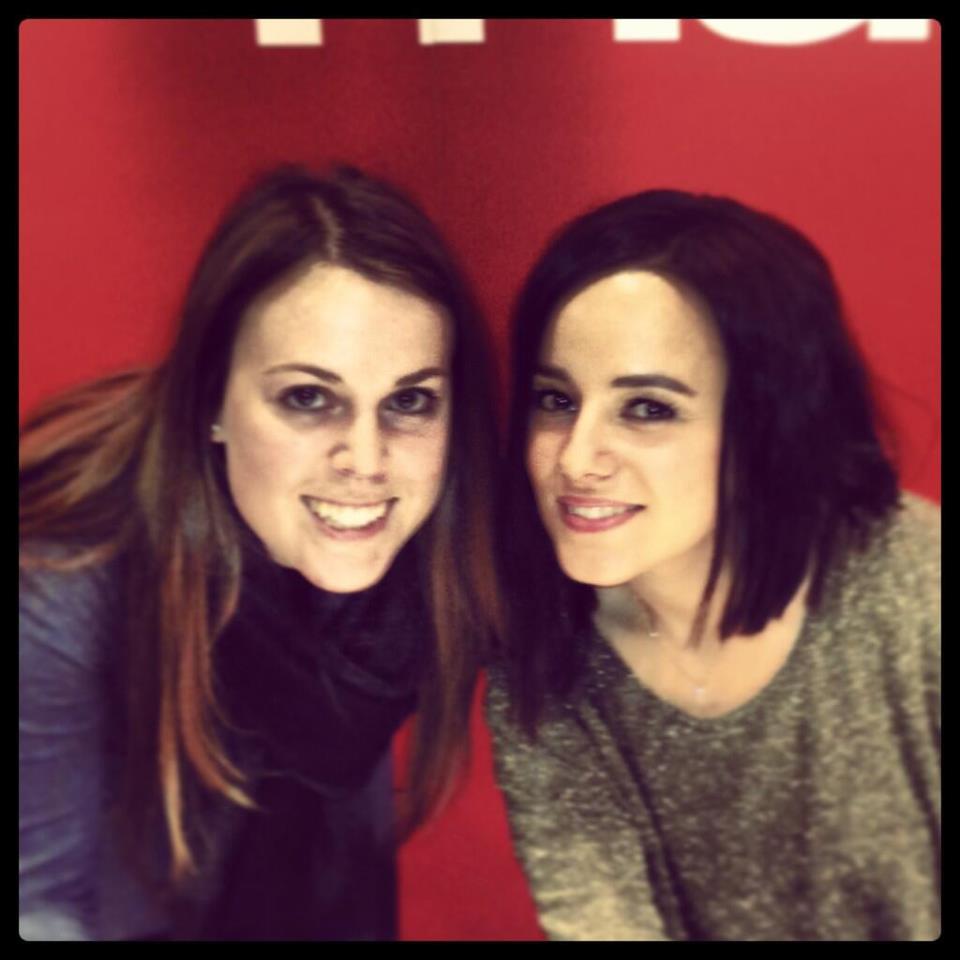 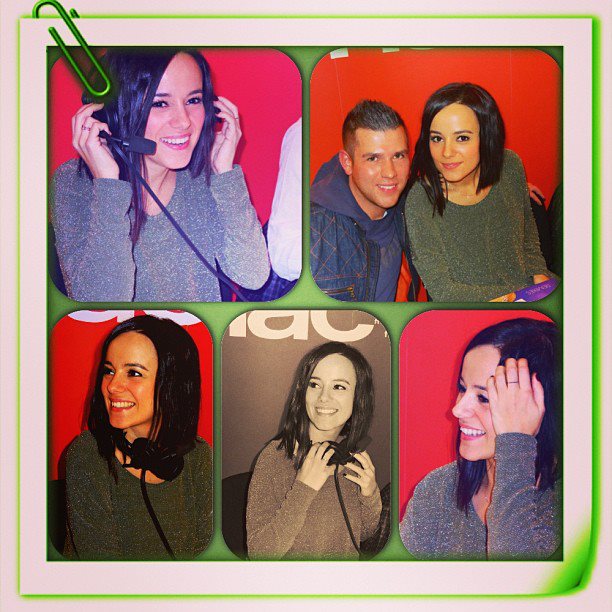