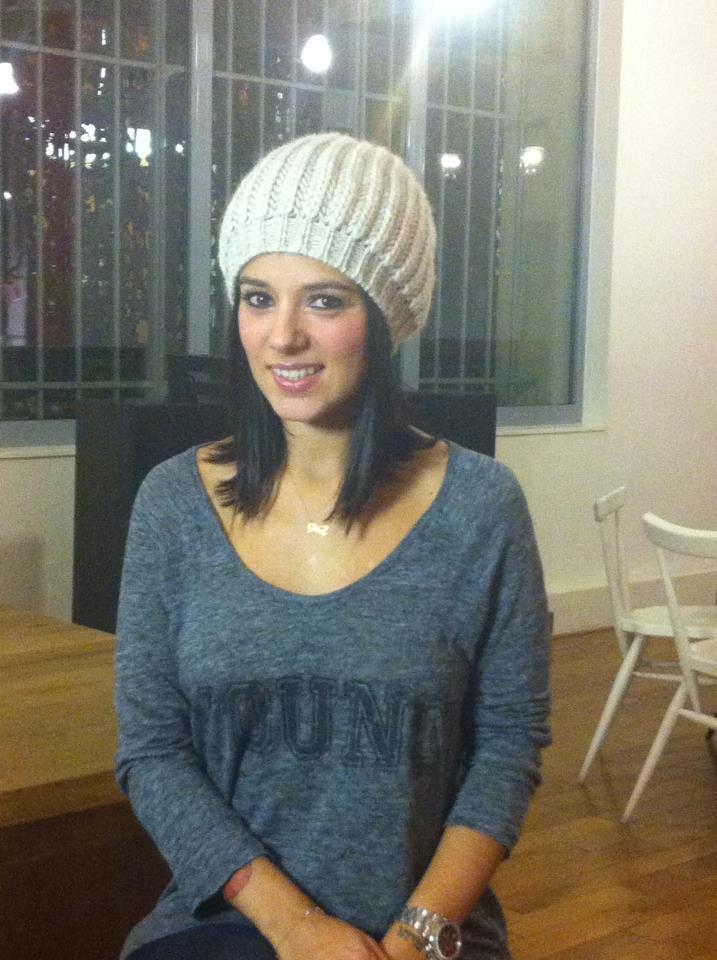 Yesterday Alizée spent again a day in studio to give a finishing touch for the upcoming fifth album. The album starts to be ready for release now, so any further delays shouldn’t be expected. The current time frame for release is the first quarter of 2013.

Later the day she was also interviewed by Hebdo Musique Mag. The show is on France 2 channel on Saturdays at 10h50 French time. If Alizée’s interview will be on the next show, it will be on 8th of December.

Sony on the otherhand gave us notice on weekend that the “official” music video of “A cause de l’automne” will be released on Thursday 6th of December on Alizée’s official Youtube channel.

Edit:
Alizée will be on Mona FM radio station on Friday 7th of December at 9am. The interview will be about the new single and the new album that is (according to Mona FM) expected to be released in February.