Tonday Pierre-Antoine left, at the least, very puzzling posts on Instagram… Puzzling because there is rumours about their actual relationship.

Edit: well, the puzzle got solved by the new photos sent late last night and this morning. 🙂 “Miss Extreme South” appears to be a real miss contestant who Pierre (and Alizée?) met. It is still unclear where this happened as there is very little info available. 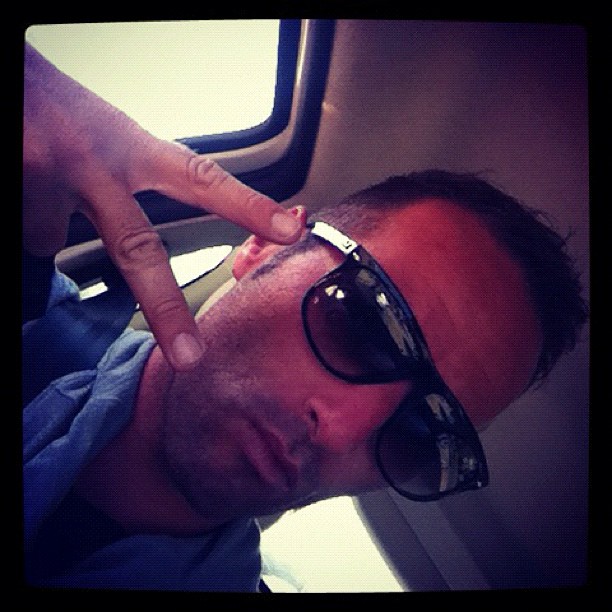 Which roughly translates (true translation is impossible due to Frenglish used in the sentence) into : “The beginning of the tour of “Miss Corsican!!! Tonight Miss> Exrtreme South goes/leaves(?) !!”.

As we know already, yesterday Pierre & Alizée were in Alta Rocca, a small micro region in south of Corsica. Are they still in the South and do they are plan to stay there for longer time?

The photo from Pierre can be seen on the right. 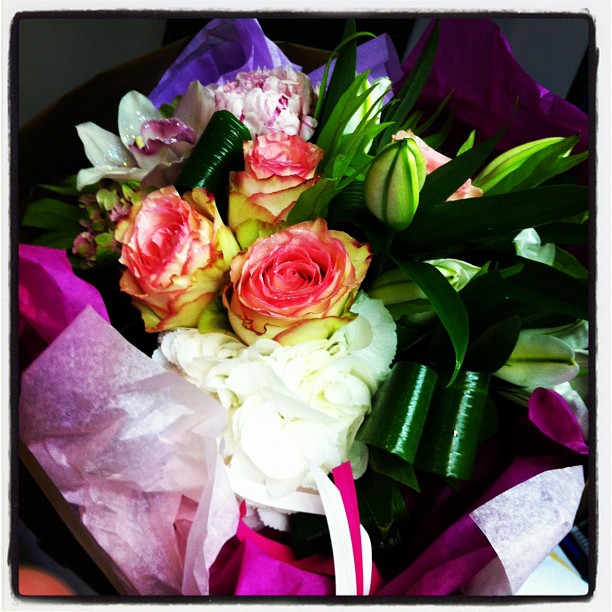 Which roughly translates to : “Who will be the lucky lady? #Miss-Extreme-South”