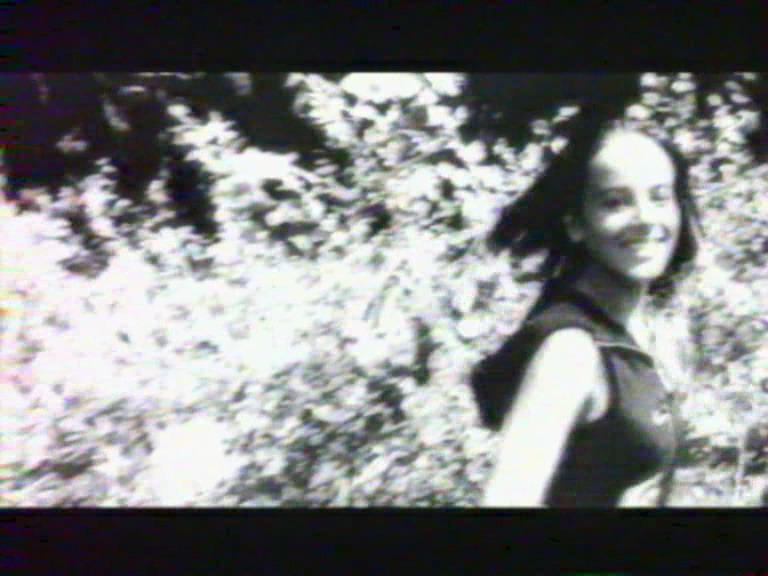 No… I’m not celebrating my (RMJ‘s) 5th anniversary of moving to Paris (which indeed was today, 5 years ago)… Nor birthday of Alizée either… No… this is much more important… It’s the 13th anniversary of the song that introduced us all to ACC music video ! “A countre courant”, I mean… for those less familiar with abbreviations.

No, it’s not the 13th anniversary of “A countre courant” either, as you might think, now… That would be impossible because it was released on 12th November 2003, only little shy of 10 years ago…

Yes, you finally guessed it right ! It indeed is not “A contre courant” ! It’s the birthday of the song that introduced the outfit that was used on ACC’s music video ! But would you have guessed that the outfit used on the commercial, indeed, is the very same used on the music video (roughly) 3 years later ?

Actually, it was used once after the commercial and before the music video… but can you name when and where ?