The first photos of Alizée starts to surface on internet taken at the Complexe KesWest night club in northern Paris. The night club is the biggest in Paris area. Alizée was there today as a DJ.

I will update this post if I get new photos soon. So come check every now and then.

The first photo comes from @nightsteve, the promoter of the KesWest club. He is the one who announced the event in the first place.

The last 3 photos is from Emilie (fan of Alizée). She promised more photos tomorrow ! 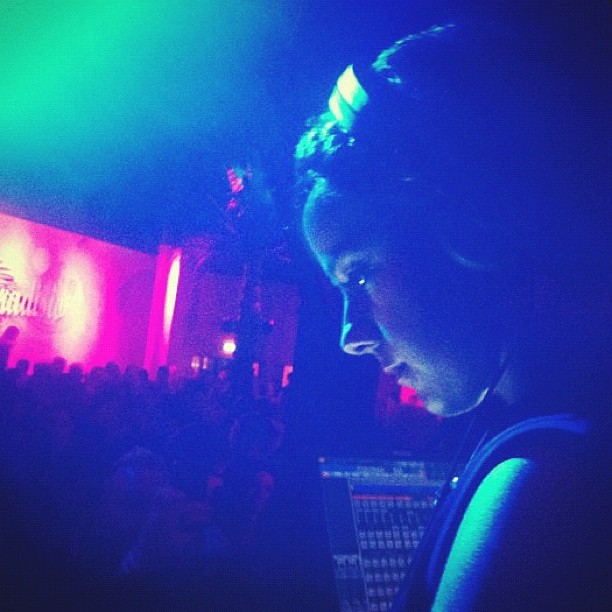 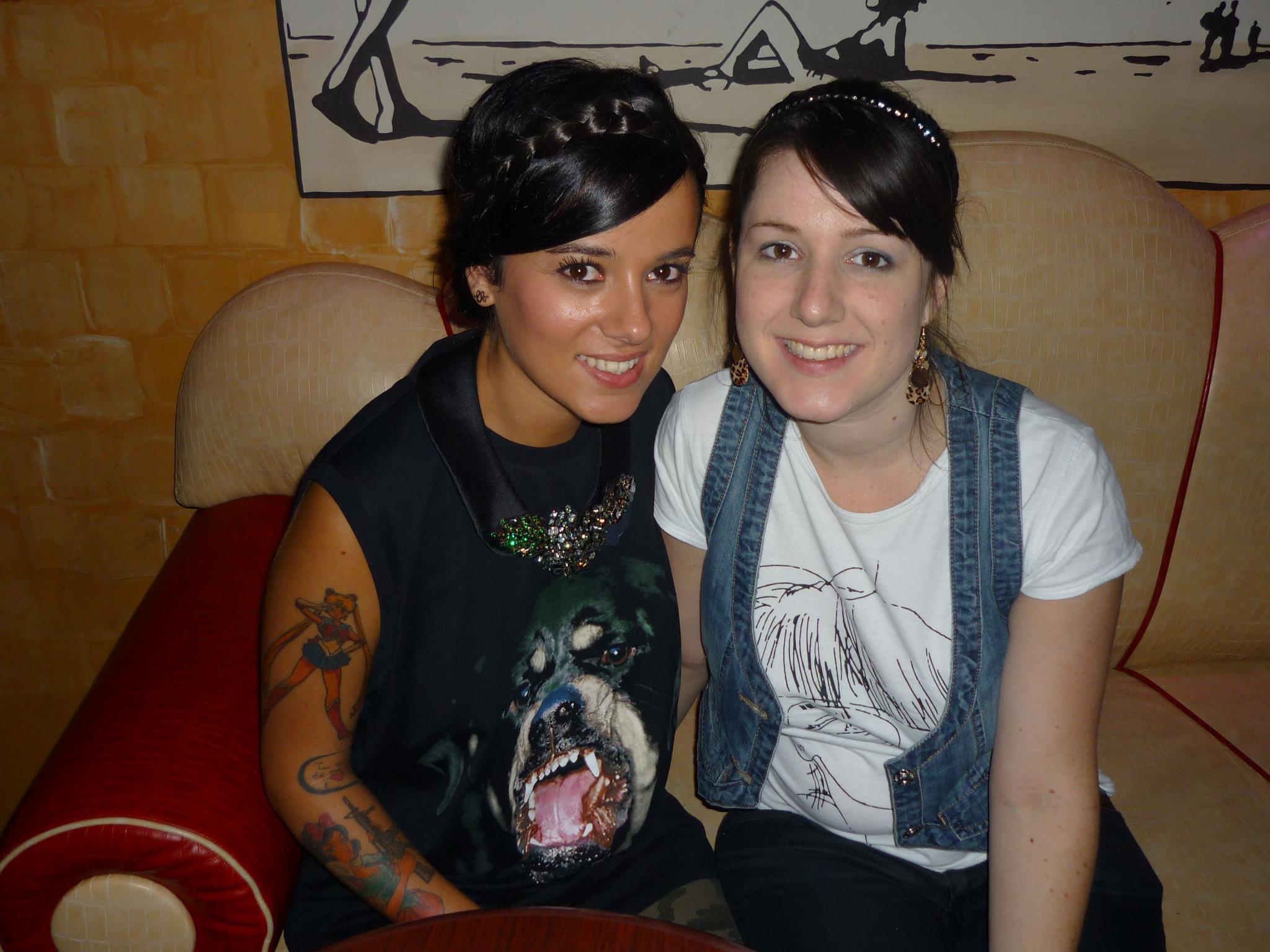 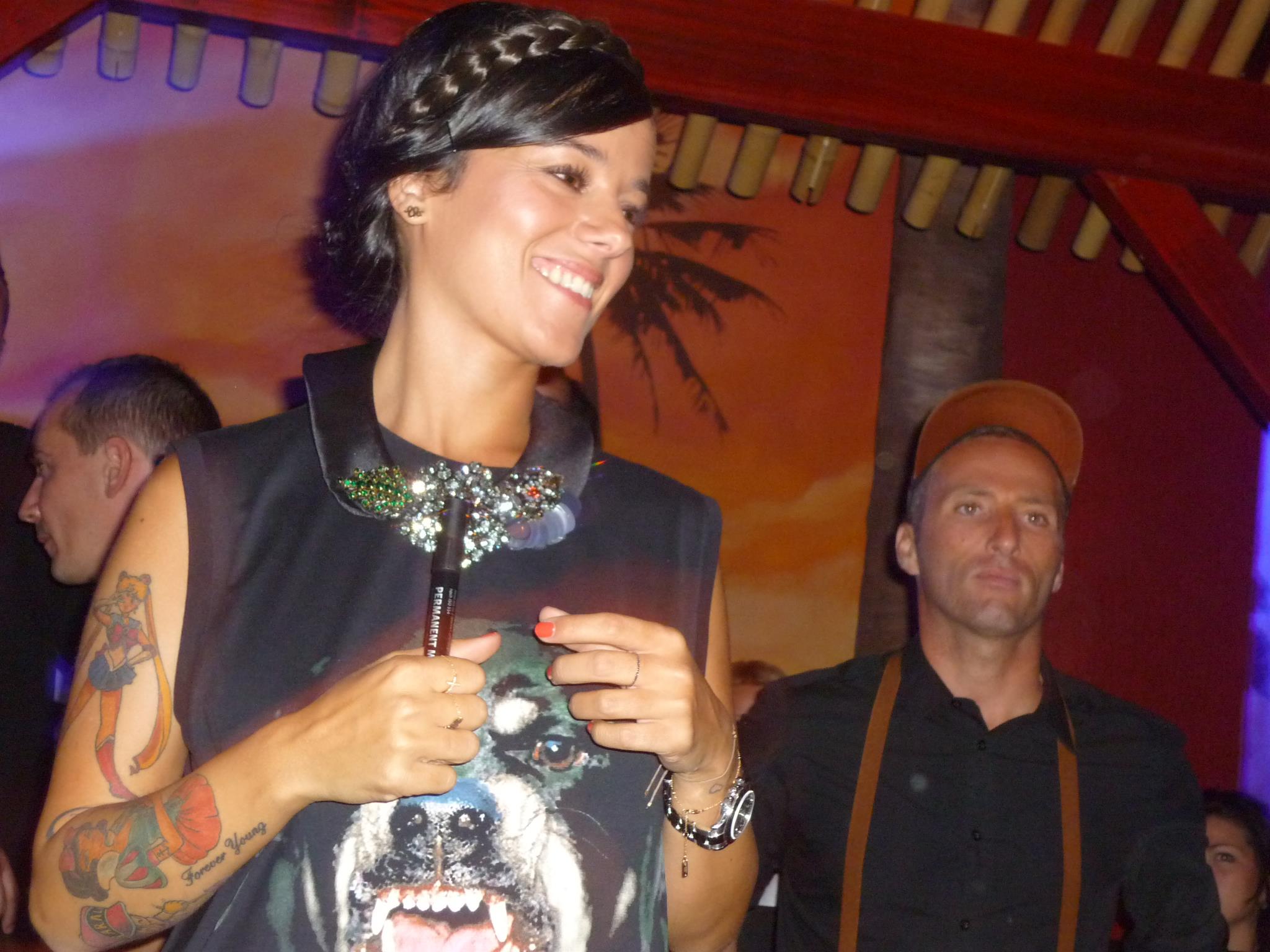 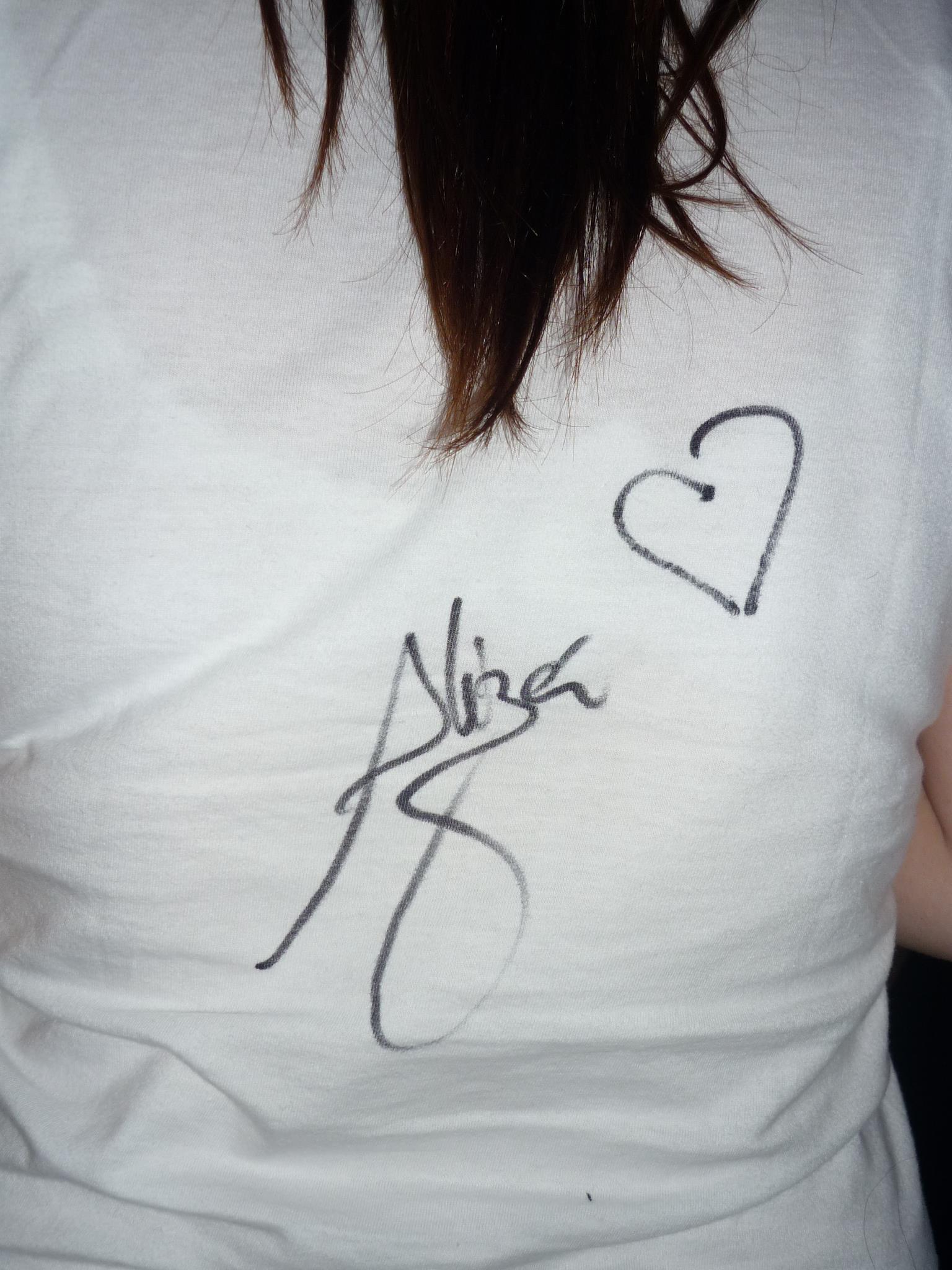