As mentioned earlier, Alizée had a DJ set on Saturday night in the middle of nowhere, namely in Saint-Hilaire-du-Harcouët (in Lower Normandy).

Apparently not a many fans there as we have not seen any photos at all… Well, it wasn’t big surprise as it’s really small and remote town. Makes one wonder why even bother go there. Well, of course nice for those living there to see her live by accident.

Thankfully Pierre-Antoine, who is with Alizée all the time, posted some photos on Instagram. Hopefully we will see some other photos later, if someone happened to be there during the night. 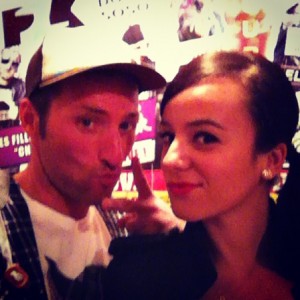 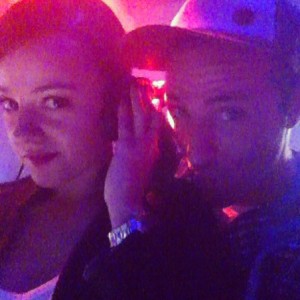 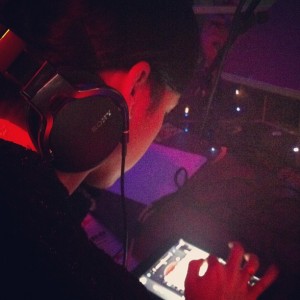 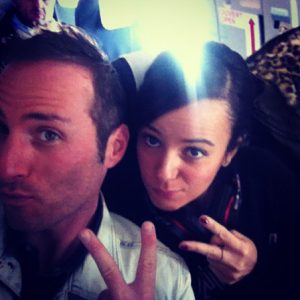