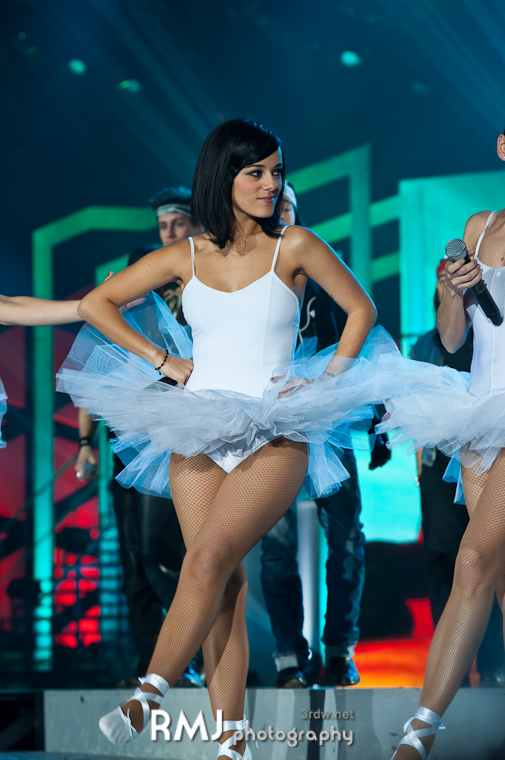 It’s the time of the year when the rumours starts again around “Danse avec les stars” (“Dance with the stars”). For the season 4, it seems that Tal was confirmed to participate and according to Puremedia, Alizée should be also one of the participants.

One should note that it’s not the first time Alizée has been said to participate the show. At least for season 2 and 3 rumours was bringing Alizée to the show. It was even beleivable rumour as Alizée herself started to seriously practice dance again. Unfortunately it turned out that she was only being asked and nothing was confirmed.

We will see if anything has changed this time…