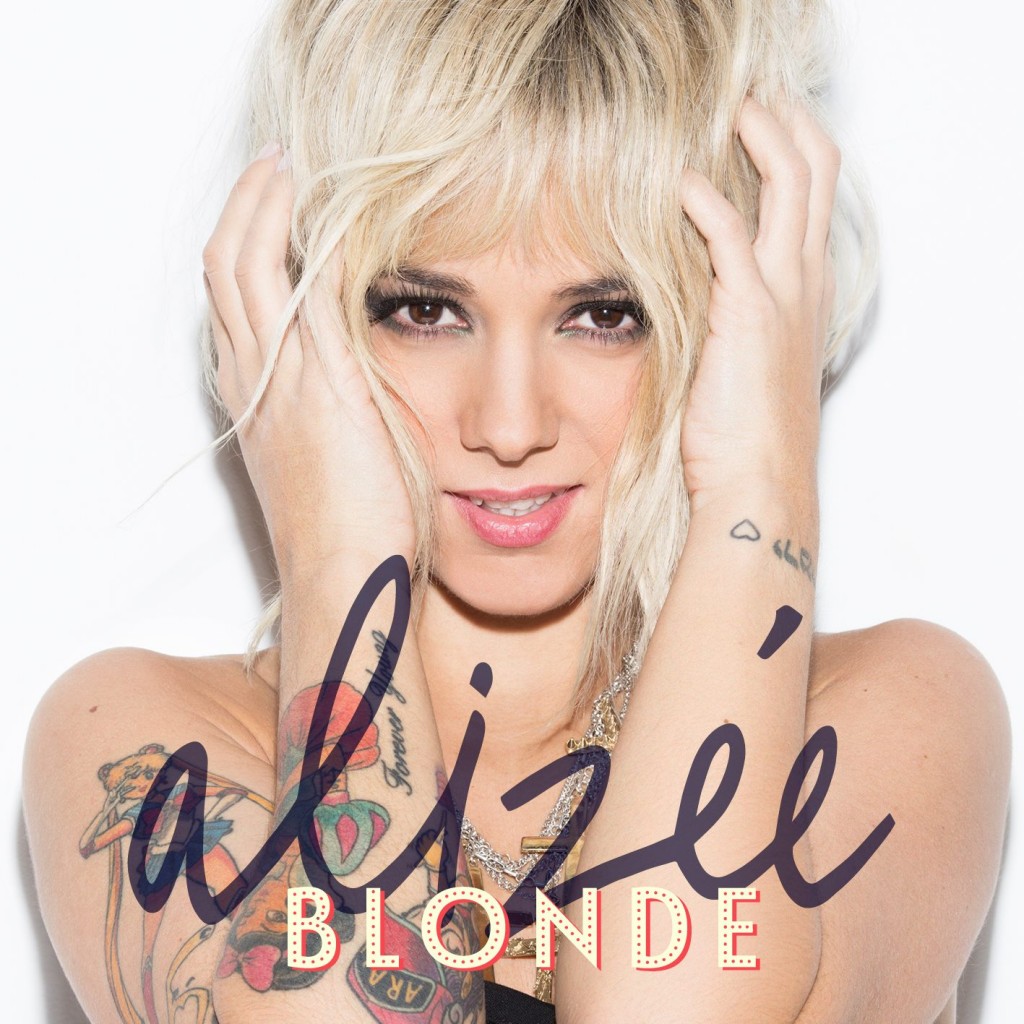 The summer is coming and so is the new album. The release date for Blonde has been set to 23rd of June, just a bit over three weeks from now. It’s still unknown if there will be any official release event in Paris but it is very likely, considering the popularity of the events arranged last year for release of 5.

More and more information about the album starts to leak on internet also. Full track list and composers can be read below. Notable is that it’s still unknown of the song “Mylène Farmer” will be included on the final album. From certain promotional CDs it is missing and those CDs has only 11 songs.

You can pre-order the album from iTunes or from Amazon.fr.