Alizée will be on Radio RFM tomorrow (21st December) morning between 6am and 9am, French time. It will be a special xmas show, called “Le Meilleur des Réveils”. With Alizée there will be some other known artsits, such as Pascal Obispo and Shy’m.

Alizée said on Instagram that she might actually sing “A cause de l’automne”, if we are nice! So she will be our very own santa.

Today she already visited the radio station for some promo shooting. Here are some photos from the day: 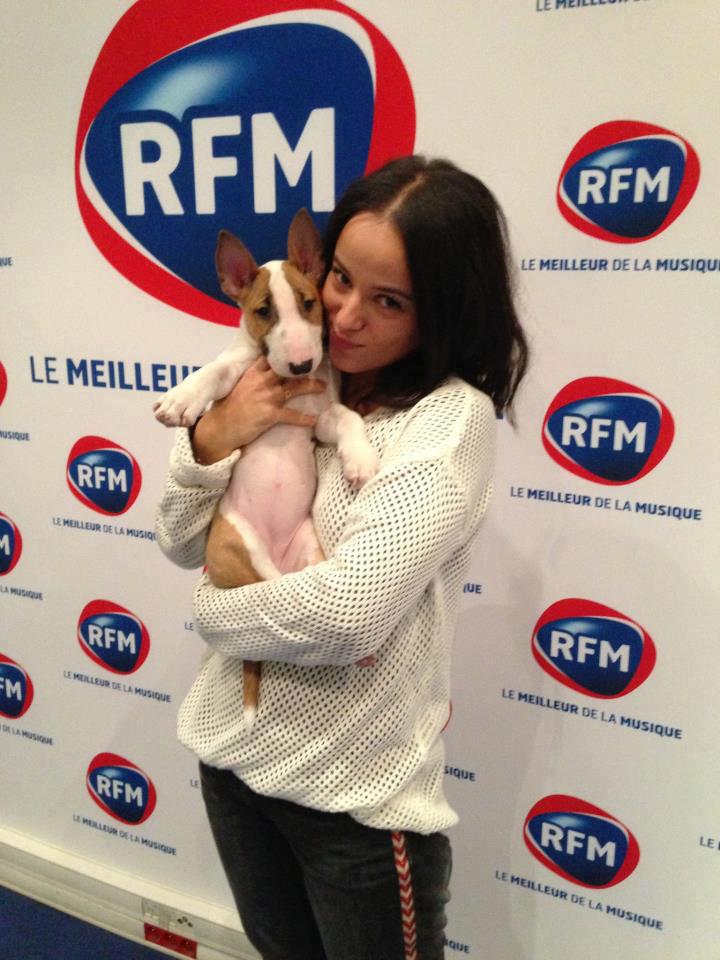 Other photos from today: 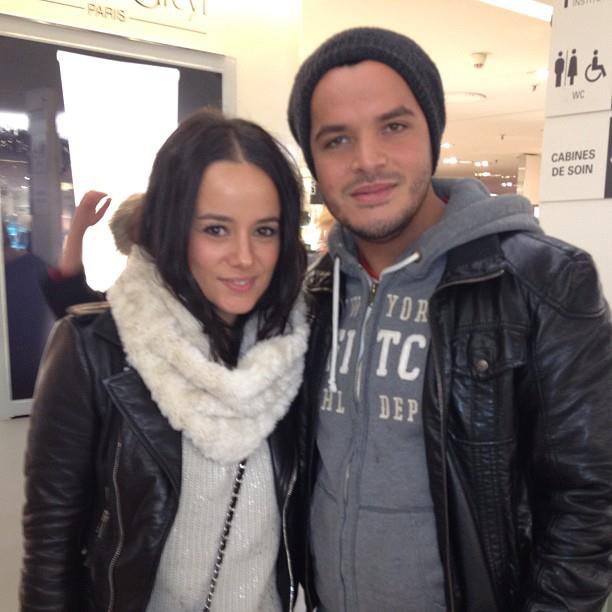