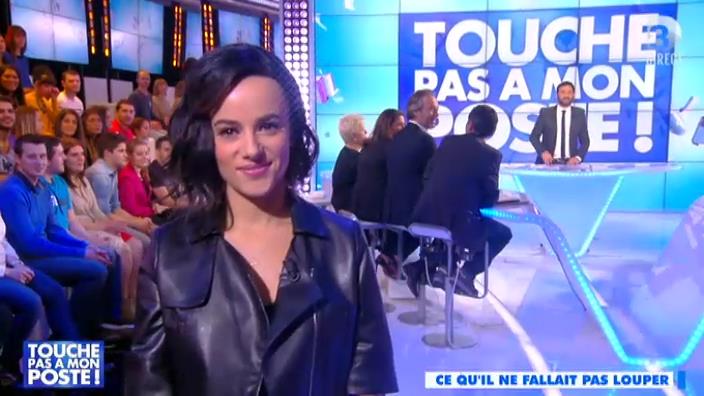 Alizée spoke lengthy and emotionally about the situation. She told that she have fallen in love of dancing, just like Grégoire. She also told that, of course, she is a bit jealousy when she is not dancing with Grégoire, just like every other girl on the planet. But she would never ask Grégoire to stop dancing, to stop doing what he loves to do and what is his job. She was supporting Grégoire and Nathalie every Saturday in the show. She thought they had a good chance to succeed this season also.

Cyril Hanouna told that the real reason why Grégoire quit was that he wasn’t 100% motivated on this season. He had had so great adventure with Alizée last year. To which Alizée added that it was really hard when Grégoire decided to leave Danse avec les stars. It was hard to quite the adventure. She also tells that she is the biggest fan of dancing of Grégoire and she tried to convince Grégoire to continue the show. The rumors of the jealousy being the reason why Grégoire quit are rubbish, she was always supporting him. She would love to see them both dancing through their life.

She also confirmed that she will be participating the upcoming Danse avec les stars Tour 2014-2015 starting in December. She has earlier told that they will participate all dates throughout the tour.