Alizée and Pierre-Antoine in love?

After few months of rumours about Alizée and Pierre-Antoine, they now seem to have now “officially” announced to be together! 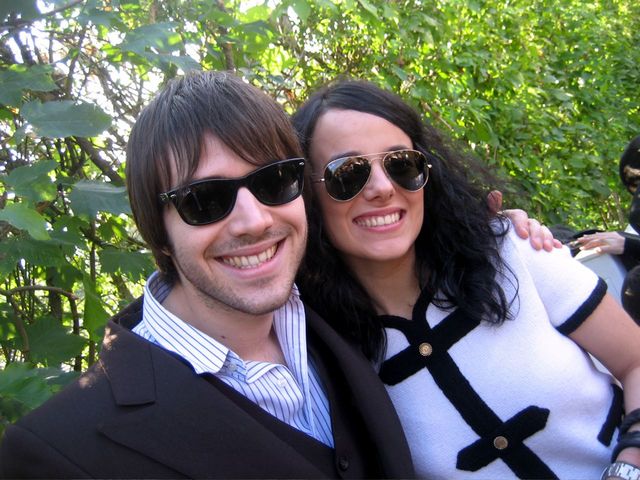 Alizée separated from Jérémy, her ex-husband and the father of Annily, during last fall and the winter. At the end of January 2012 Alizée stopped wearing the wedding and engagement rings that Jérémy gave her. It was at Les Enfoirés 2012, at the beginning of February, where we first saw her without the rings. This was the first time after October 2003, after 9 and half years of being together (they first met at backstage of Eurobest show in March 2003 where Alizée performed “J’en ai marre !”) and 9 years of marriage with Jérémy (they married in Las Vegas on 6th of November 2003). She has never wore again the rings since January.

Since roughly November or December Alizée has been living again in Ajaccio, Corsica, with only Annily. Jérémy kept living in Paris. After Les Enfoirés 2012, and especially after charity soccer event in Monaco, there was rumours (started by Voici magazine) of Alizée and Matt Pokora (better known as M. Pokora) to be gether but this was later proven to be false rumour. M. Pokora himself has told that he is not with Alizée even though Alizée never gave straight answer but later sued Voici for false releasing false information about them being together (and even later sued them for Voici telling them not to be together!).

After all this, started a new rumour about Alizée being together with Pierre-Antoine. This time it was not started by any press (maybe because of the law suit that caused Voici 100,000+ euros?) but by fans of Alizée and Alizée herself basically. There were lots of photos of them hugging or going crazy together during the following months with Pierre-Antoine, and they went to same events, restaurants, bars, and same concerts all the time. They even wore the same bracelets and took tattoos together. They both have a common tattoo saying “Forever Young”. Pierre-Antoine seemed to follow Alizée everywhere she went so it was easy to make the conclusion that they might be together.

But until now there have been nothing definitive proof of it. Until 16th of August when Alizée posted a photo of them being together on Instagram with a title “Les amis c est la vie… LOVE U❤ @instapierantoine” (“The friends. That’s life… I Love you Pierre-Antoine”), which sure made to wonder what she exactly ment.

However, things became much clearer after Pierre-Antoine uploaded also a photo on Instagram with comment “Ma poupée, mon amie, l amour de ma vie!” (“My ‘doll’, my friend, the love of my life!”). To which Alizée simply answered: “@instapierantoine je t’aime❤” (“Pierre-Antoine, I love you”). It leaves very little for imagination but of course they could be just really, really, really good friends…

Whatever happens between them, it seems during the few months they have become very close friends. We will see how things goes in the future… 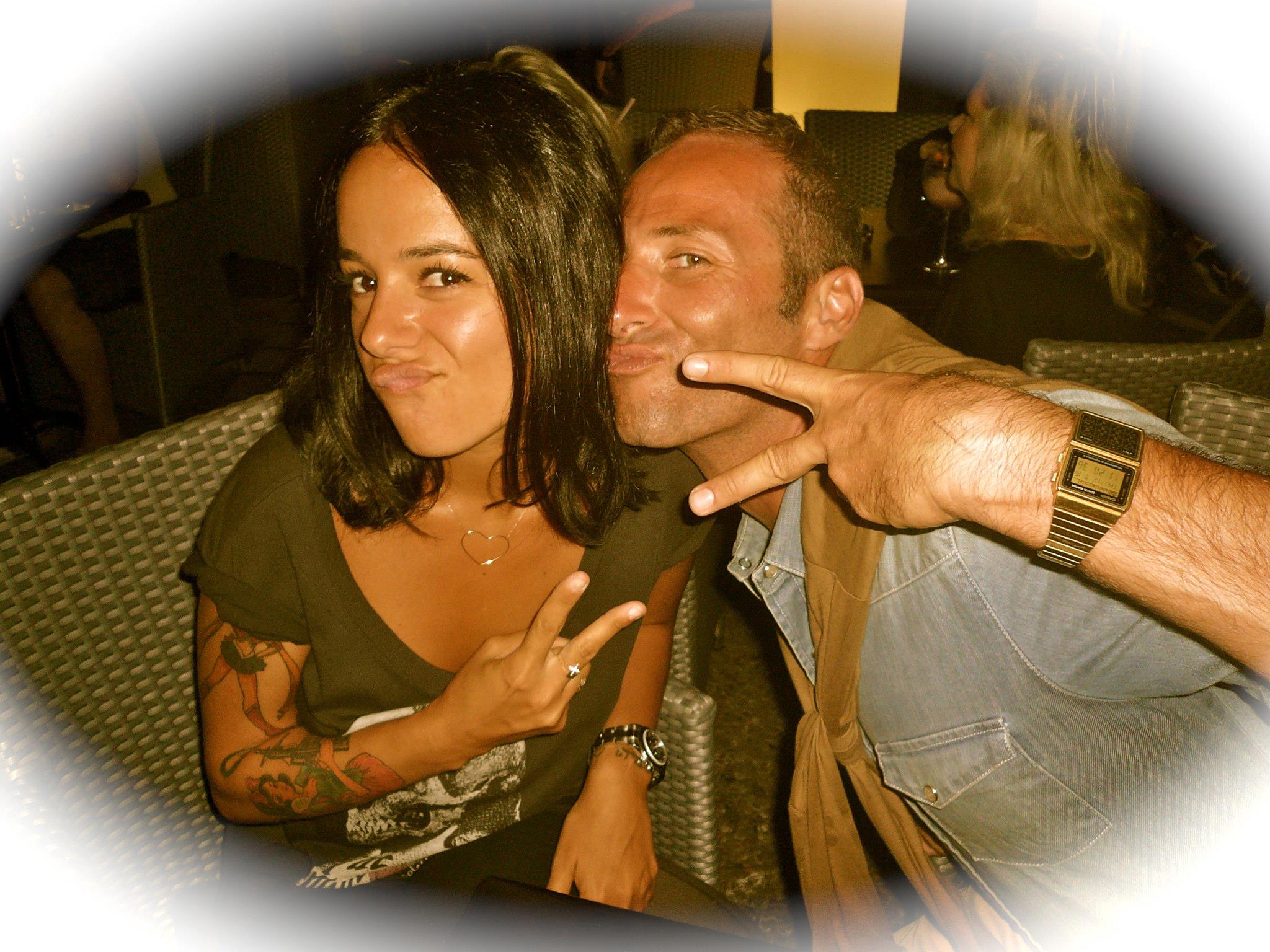